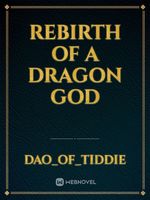 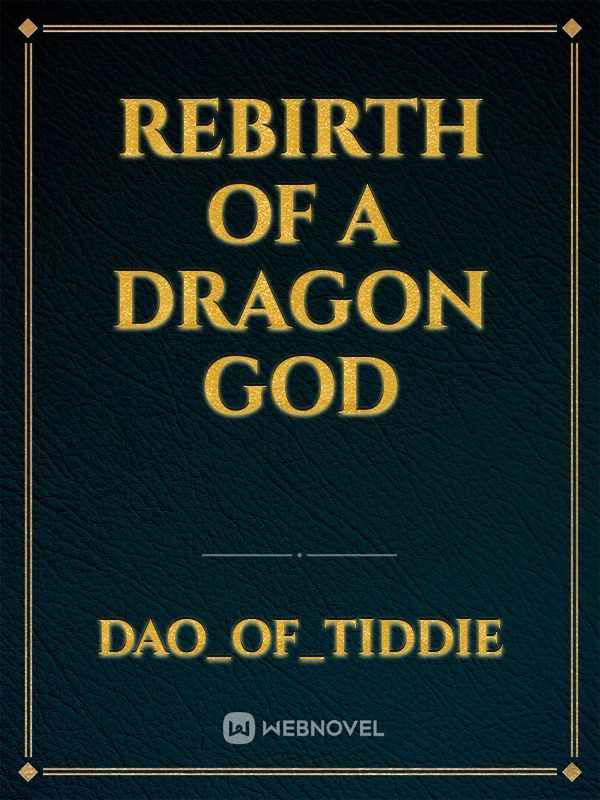 Rebirth of A Dragon God RoDG

Warning: this book is satire. nothing inside should be taken seriously

Shenlong has always been a great lover of women; even overshadowing the great God of Sex. Well, he's actually been cucking most of the gods in ninth heaven for a while now. Unfortunately he's a little 'too good' for his own good, resulting in the goddesses and demigoddesses flat out refuse to accept their previous masters.

Using anger to mask their insecurities, several gods get together and trap Shenlong while he's having sex with the God of Sex's number one beauty.

At first he was angered for being cast into the lower heavens, and forced to lose his Godly Dragon body, but once he arrived on the lowest heaven, he found himself thanking the God of Sex's generosity. Although he was cast from the highest heaven, he had fallen into an area inhabited solely by women. 35 million of them in fact.

We expect Shenlong's gonna have a lot of fun.


Tags: No more tags, I think my last tags got this book banned lol. This is a repost, and hopefully doesn't get banned again