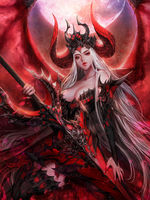 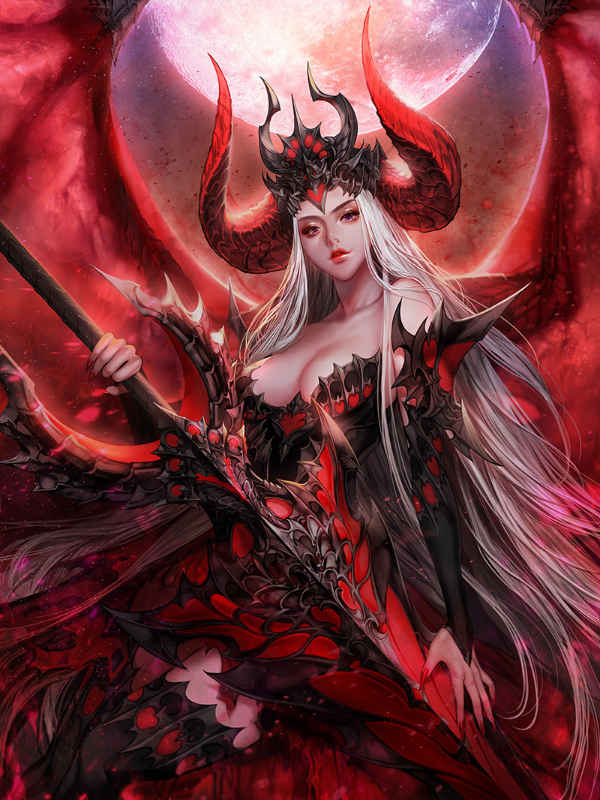 Government intelligence agencies realized that Konrad, the world’s number one wife robber, was endowed with a supreme weapon allowing him to turn the purest of maidens into hungry beasts: The Golden Rod!

Eager to obtain that marvelous weapon for their own nefarious purposes, powerful politicians send their teams after him, hoping to capture and analyze the rod. Konrad was chased from one corner of the world to another and ultimately cornered. But in a fit of fury, he chose to destroy what they worked so hard to obtain!

“Screw your ten thousand ancestors! Only I can wield the golden rod! Since you want it so badly, then fetch its remains!”

He howled as he aimed a gun at the golden rod. But suddenly, the sky darkened, and purple lightning struck him from above.

“Fool! This is a national treasure! Who gave you the right to harm it?”

The Happiness God roared in indignation while sending Konrad into reincarnation.

“This time put the treasure to better use. Complete all the quests, and I might even let you enjoy the sweet fruits of paradise!”

“God, I won’t disappoint you!”

Happiness God even gave him a tailor-made system. But there was one problem, he was reborn in the body of a half-incubus eunuch caned to death for offending the emperor’s favorite consort!

Empresses, imperial consorts, princesses, daughters of powerful families. Within the confines of the Holy Flame City, no beauty is safe from Konrad’s demonic clutches.

“Finally, a body matching my demonism.”

“To all the beauties of this world, I announce that your conquest now begins!”

Author's note: You can expect a lot of smut, comedy, and face-smacking. If any of this bothers you, this is not for you.
I do not own the cover.
I'm evil.
https://discord.gg/tucy4kc