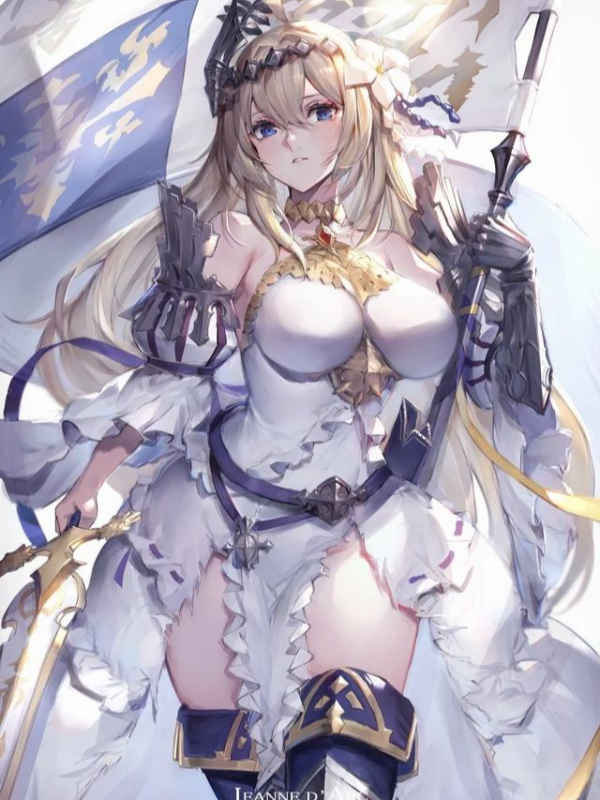 He was once revered as a great hero, but was betrayed by the people he guided and helped back in the dark times.

The hero became a mindlessly destroyed, bringing forth chaos and destruction upon the sinner that destroyed his world and people.

From worlds, galaxies to civilizations he had journeyed all around the infinite universe to enact his revenge slaughtering everything in sight mindlessly still being controlled by the people who betrayed him that had long since perished.