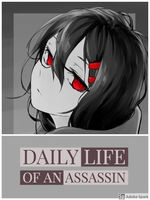 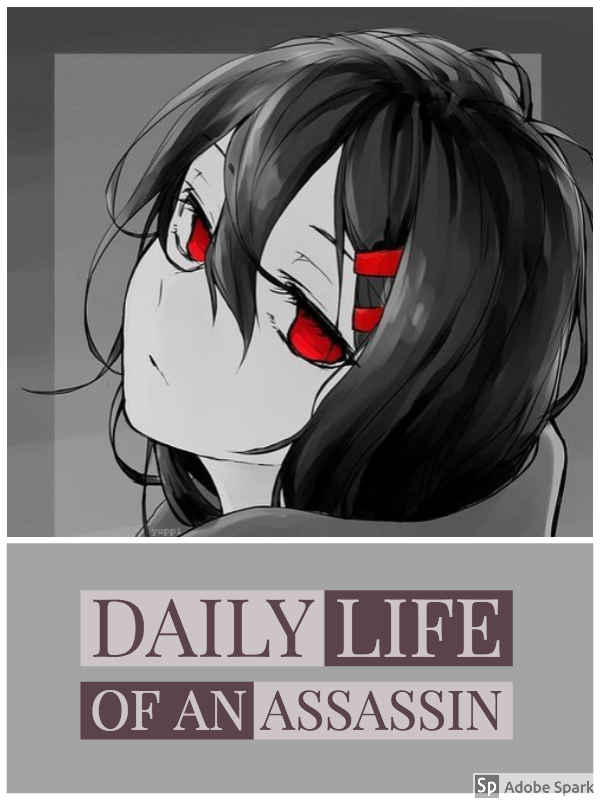 Struggles of a Retired Assassin SRA

As a sadistic, ruthless killer, Valerie Alder was one of the world's most skilled assassins, able to kill thousands alone. The shine of her blade, the glimmer of her gun, the twisted light of her eyes. Just these signs were enough to make her enemies grovel in defeat.

After all, the reason she was so infamous wasn't because of her overwhelming skills in assassination, no, the reason was because of her cruel techniques. If one displeased her in the slightest way, they would find themselves with a life worse then death. That was why submitting without resistance was the most reasonable action. If you did such a thing, she would either give you a painless death or, on a few rare occasions, spare you.

However, soon she left the scene, wanting a peaceful life. Of course, everyone cleared a straight path for her, some even going out of their way to lead her to the exit.

But simply after a few years, many forgot her name, making her a distant memory. And when a few men bluntly began disrespecting her in a night club, she decides that her break is finally over.