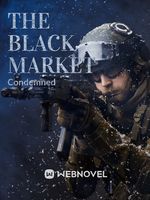 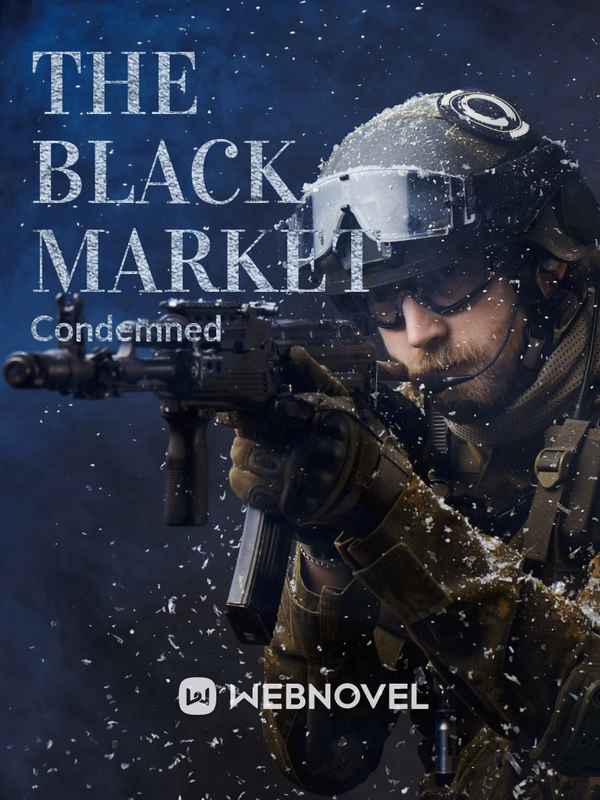 IF YOU ARE OKAY WITH THE AFOREMENTIONED TAGS, THEN PROCEED WITH CAUTION!

Other Ongoing Book: The Immortal's Wine


Friction between several big countries escalated in the year 2040 when the world almost ran out of natural resources.

In the same year, a terrifying group of unknown individuals surfaced in the world. They numbered more than several hundred thousand, appearing literally out of thin air. To think that such a monstrous group had managed to hide away without anyone's knowledge was inconceivable.

The group wreaked havoc in the world with their futuristic weapons. Laser guns, fighter robots, and other advanced weaponry were included in their arsenal.

Billions of humans died in the war causing liters of blood to flow in the once flourishing world.

The year 2050, Major General Cale Sylvann, a 49-year-old elite and one of the leading figures of Earth Alliance died in battle.

"Calee! Get up or you will be late for school again!"

Message me on discord: Condemned#0294

Join my discord server to chat with me and other readers on this link: https://discord.gg/JJTF89