/ LGBT+ / The girl who found out that she was bisexual 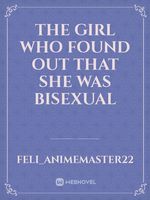 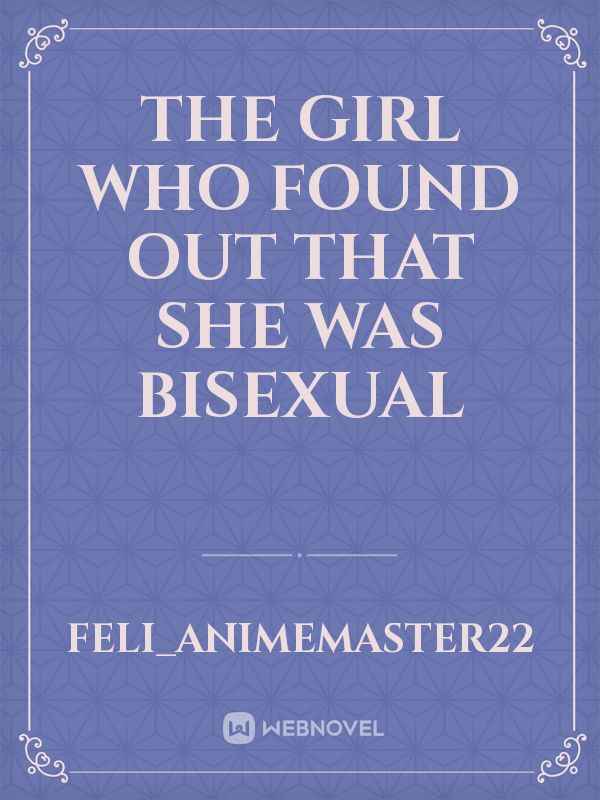 The girl who found out that she was bisexual

a girl named Kelsey goes to a new school that she hates because she has a personality deficiency disorder. Kelsey finds a good girl's group and a good boy's group. She finds out that there is a girl in the grou that likes Kelsey. sooner than later, they are going out for the first time and her father said she was allowed to stay straight. what will Kelsey's father do if he finds out? Will he kick Kelsey out of his life or would he accept her sexual tendencies?