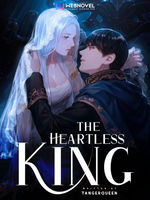 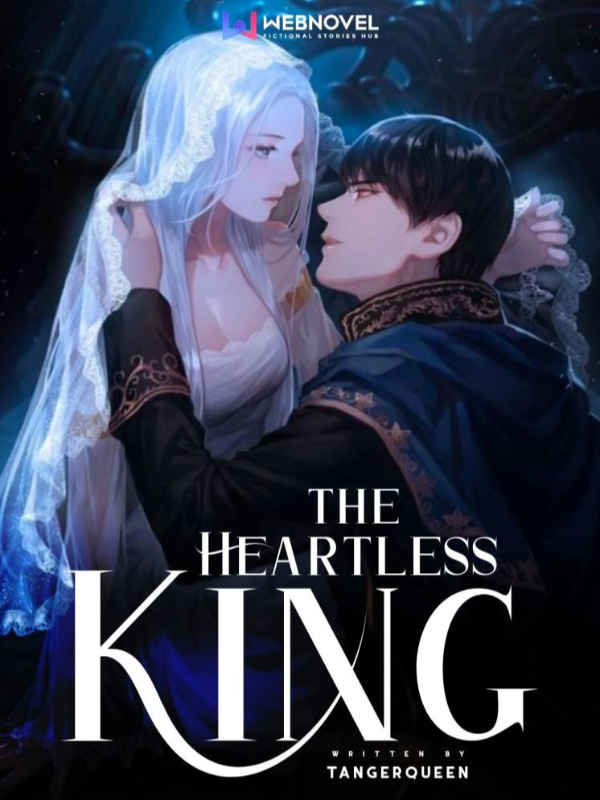 Princess Daphne wanted to become a widow. Or she would die trying.

On the marriage proposal drafted on human flesh and written with fresh blood, the Northern King had made himself quite clear: the princess would marry, not as a queen but the lowest of concubines, not in a carriage but within a sealed coffin, not to be celebrated but to be paraded around as a war prize. If those terms were violated, he would personally prepare a grave for each and every one of her citizens.

Some said the Northern King had slaughtered his entire family and signed a contract with hell itself. All Daphne wanted to do was to send him back there to pay for his crimes.

The night of their wedding, she plunged her silver dagger squarely into his chest, waiting for the final heartbeat that never sounded. Only then did she realize, perhaps too late, that the heart of the Northern King never beat in the first place.

She walked with resolution towards the man waiting in the shadows. Her steps were steady, and step by step, her fingers reached for her dress buttons, undoing them.

Despite her nanny's shrill shrieks, she only continued, untying each of the knots that bound her chest.

For a split second, or perhaps it was her imagination, a flicker of surprise crossed his eyes.

"What are you doing?" His voice was slightly hoarse as he stared at her white swanlike neck. His vision traveled downward, but he only jerked his face away.

"There will not be war." Her skin tingled from the cold, and she could no longer tell if it was from just the frill night temperature or the proximity to him. "Do you hear me? There will not be a war."

He closed the gap between the two of them, reaching out for her face.

Instinctively, she stepped backward, anticipating his foul touch. But biting the inner sides of her cheek, she reminded herself that she had already decided to give up her honor. This is for the kingdom, she thought as she took a deep breath.

A slender finger quickly swept a tear away from her cheek, a tear she didn't even know was there. And then he turned away, his back towards her.

"I want a princess, not some cheap girl willing to give herself away so easily." He put his hand to his forehead in disappointment. "That takes away from the fun of it all."

Her lips trembled, and her body shivered. "There will not be a war."
"If Your Highness agrees to my terms, then indeed, there will not be a war." He tossed his fur cloak towards her. "Hurry and get dressed. Because if you keep me waiting, I might just change my mind. According to you, I am a barbarian after all, and who knows what savages might do?"

Cover Art: Cover designed by the amazing Turtleboiii! Please also support her submission to the WSA!!!

All original image credits to the original artist. I couldn’t find a way to contact the artist, so if there are issues with copyright, please message me as soon as possible (Instagram @tangerqueen_author)