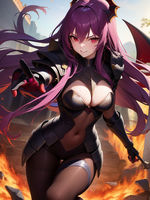 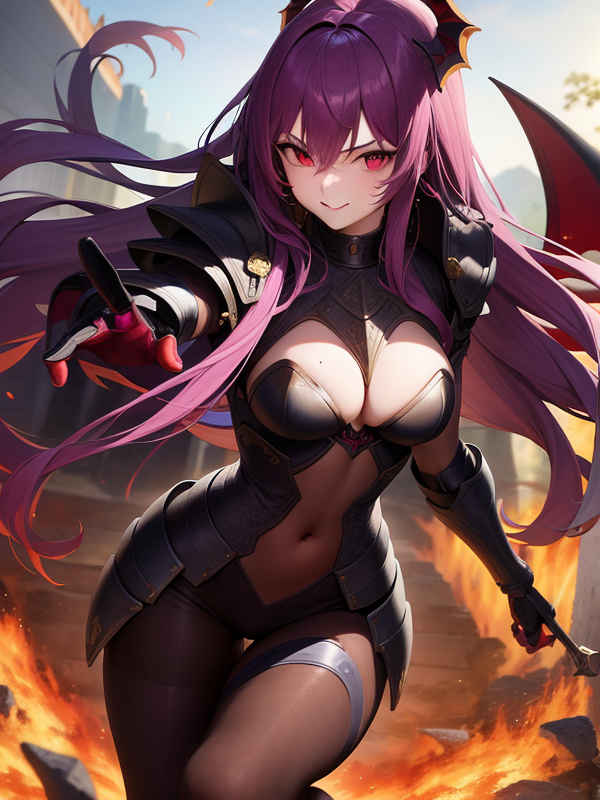 An 18-year-old poor college student tried to apply for a job as a tutor but his life almost ended as demons' meal. In his last breath, a mysterious woman gave him a strange power. When he opened his eyes he had turned into a demon with a system that will turn him into... A pervert.

*Most of my story has a big harem, I'm not interested in writing a small harem with only two or three girls. The MC is not an arrogant type and doesn't carelessly kill people nor let the others died in his presence. He also doesn't treat his woman as a sex object. Even though this is a harem story, some parts of this story will make you tear up and have some funny scenes.

*This story has a lot of steamy scenes and playful kinky games that you've never read before. Read by your own risk. Some illustrations and characters images are on my Discord channel.

My Patreon page: https://www.patreon.com/nanakawaichan
My ko-fi : https://ko-fi.com/nanakawaichan
Donate to help me continue writing. You will get access to advance chapters in return.
My Discord: https://discord.gg/dWeZYYv
Cover by commission Tekatosant from Sketchmob
------------