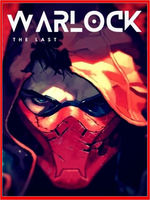 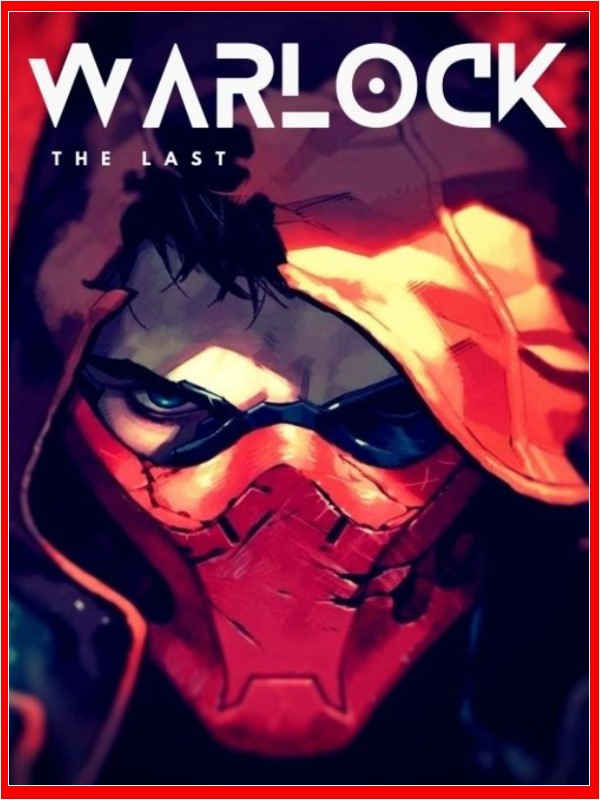 
"Revenge, he promised me... So, I took the Oath... and The Tower of Chaos, I was allowed to enter.
That's how my journey began, from a nobody to what they call me now.... The Mage Slayer, The Devourer of Worlds... The Last Warlock."

Warning: This book has explicit content in several ways!

Read to chapter 40 to have a better idea about the book.

Currently editing the novel. (no new releases until it's done)

---
The story has a lot of action, blood, gory, and battles. It's a mix of sci-fi with magic, runes and cultivation and there is a lot of lore from other cultures, like the Nord/Viking culture.

The MC doesn't get reincarnated, and the novel has a different approach to system, that is very subtle. So, if you don't like system or the typical tropes involving Isekai you are on the right book.


[cover not owned by me, unknown artist]