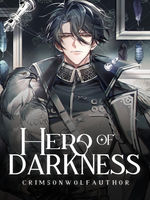 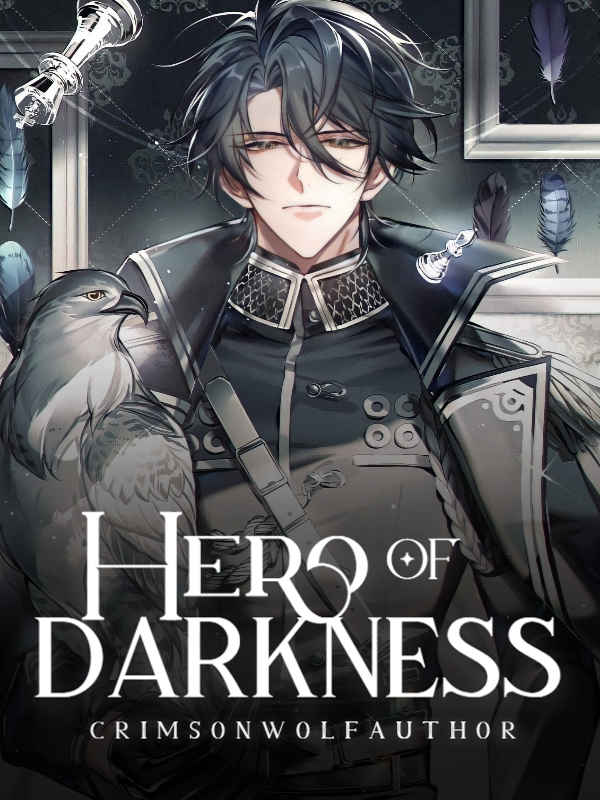 Elric lived a traumatic life since childhood. Being bullied, detested by his family, and having no one who cared whether he lived or died. The accumulated loneliness and suffering puts him through severe depression & he decides to take his life's final decision... SUICIDE.

One day, his soul hears a voice calling out to him.

"Wake up, Elric. I am the God of Darkness. And I'm here to give you another chance at life."

To God of Darkness, Elric replied with only two words.

Will he become a puppet or forge a new destiny with his own hands? Will he overcome his trauma or waste another chance at life?

Accompany the Protagonist in a journey to achieve an Impossible task he's given as he aims to become one of the strongest beings in the world full of Magic, Mythical creatures, Dragons and Gods.


[[Author : Antihero protagonist who's a scheming mastermind & doesn't trust anyone. No Harem, Romance or Fan-service here. MC isn't an Edgelord or a Psychopath who kills people for no reason.

Character Development takes time for the MC to acknowledge and overcome his flaws. So read only if you want a psychologically well-developed personality in the protagonist. MC is a proper Antihero in the making.]]

Note : Vote for the Novel for extra weekly chapters.