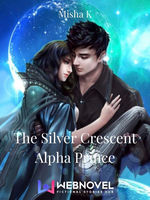 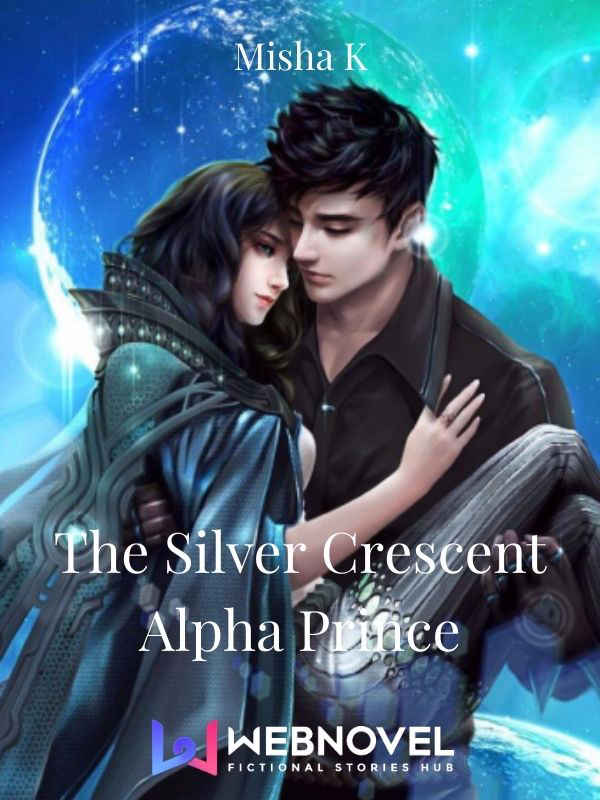 **Nominated for 2020 Spirity Awards**
Bitten by a werewolf, Dawn Wyatt becomes a Neotide – a werewolf who has no place in the world of pure bloods.
What follows is even more harrowing.
Targeted for being killed by their father’s enemies, eighteen-year old Dawn Wyatt and her ten-year old brother Cole escape the capturers and literally plead to be taken in by a farmer's family. The family complies, but when the captors offer a huge reward of ten million dollars for the escaped siblings, the family betrays them. To save their lives, they flee the country.

Dawn returns back five years later as a 'Bitten' werewolf and brilliant market analyst to carve her niche. And also to avenge those who turned her into a werewolf and took everything away from her, without realizing that she is a cynosure of multiple conspiracies.

Daryn Silver is the lethally sexy Prince of a rare Silver Clan of pure blood werewolves. Cold, ruthless and merciless, he is arrogant. And she is bitten. He wants to eliminate all the bitten—the rogues from the face of the Earth. He's been hunting them down for years.

What happens when he meets her? It's difficult to resist her, and challenging to accept her.

Dawn’s life is turned upside down when she meets him. She realizes dangerous things about him - He is a pureblood werewolf and is the prince of a rare Silver Clan who every other pack bows to; He has had numerous girl-friends. In fact he had to get restraining orders from some of the crazy ones; He maneuvers her in his world with a proposal she never anticipated.

Dawn uses that to her advantage! She knows she is playing with fire.
-------------
She nodded and walked inside as he held the door open for her. As soon as she closed the door, Daryn held her hand and pulled her against the wall.

He leaned down and placed his hands on either side of Dawn. Their faces were an inch apart. Daryn parted his lips as if to say something. Dawn could feel all the heat that emanated from his body, from his breath. She clasped the cold wall and stared into his eyes. He drew a faction closer and her breathing hitched. Her mind left all the reasoning. This was not what she had expected in his office. It was the first time she had even stepped in there.

"I am unable to stop thinking about you Dawn," he whispered.

She bit her lip to stop herself from touching his lips and feeling him.

Daryn grabbed the back of her neck and his lips fell on hers. She shuddered. At first he lightly brushed them and then his kiss turned deep, full of passion, which he had held back for a long time. It was getting harder and harder to not kiss her senseless, to feel her. And Dawn—she closed her eyes.
---------
Join me in reading the adventurous journey of Dawn Wyatt and Daryn Silver. Like I said, this is going to be one suspense/thriller/steamy romance novel! So strap your seatbelts for a roller-coaster ride!

Warning: This novel is fast paced and contains suspense, thrill and romance. Don't expect typical cliché romance that you keep reading. And if you are looking for that, then I am sorry this book isn't for you!

Other books:
Sugar and Spice: The CEO's Feisty Wife (Completed)
Two Contracts: My Lover is a CEO (Completed)

Join me on Discord at https://discord.gg/yqKgCvQ