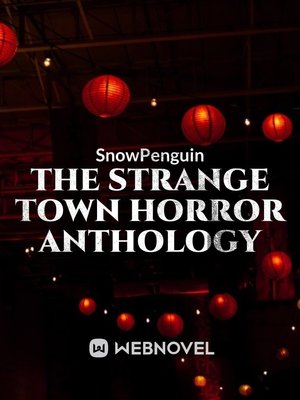 The Weathers Lloyds Publishing Company does not bear the faults of any incidents caused by this book.

Dr Le Strange, or as the nation more commonly knows him, 'The Ghost Man' was found dead, at the bottom of a frozen lake two years ago. Now, with permission from his family, two years after his death, the papers which police found on his person are now published.

Discover why a man, so promising in his field, one day resigned from his position, for no apparent reason, sold his house, and took up the life of a destitute wanderer, before shortly passing away after several years.

To re-iterate, the Weathers Lloyds Publishing Company does not bear the faults of any incidents caused by this book.

This story, at most will be updated once a week. My other story, a male lead sci-fi, called 'The Boy who Circled Time' receives daily updates.