/ Historical Romance / The Virgin Outcast Who Stole The Emperor's Heart 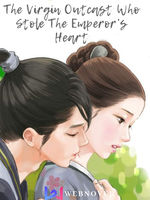 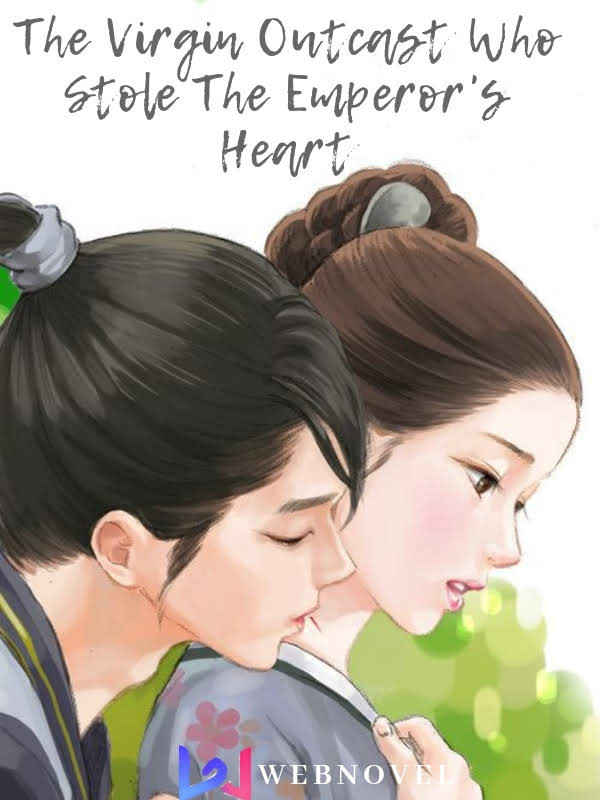 The Virgin Outcast Who Stole The Emperor's Heart TVO

The night after her parents death, she's forced and threatened by the Queen at the age of ten to get engaged to the prince whose father is the murderer of all her relatives.

Seven years later, she is brought back to the palace to be married to the prince who is now the Emperor.

Never would innocent Nana have ever imagine her life to become so complicated. Being threatened into a marriage she so despite. She hates him with all her heart and she wish him nothing but death but of course none of her wishes can ever come through, she isn't given a choice.

To save her only remaining sibling life and to bring justice to her late parents, she agrees to marry the man she despise so much and one would think it would be easy ..given the fact that the whole kingdom knows that the Emperor is in love with the Outcast ..but no. As Nana entered the palace she receives the worst kind of hatred and wickedness from her husband's mother, brother and sister.

The scary part is they want her dead.

(There are no Wolves in this book. Only a few ghosts, Lol. Do take note, this story is rated PG 17+ and there might be scenes that would be uncomfortable for some people but rest assured that I will write a warning on each chapter which contains overly mature contents ..You can choose to read that chapter or skip it to the next one.)