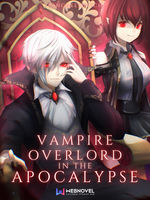 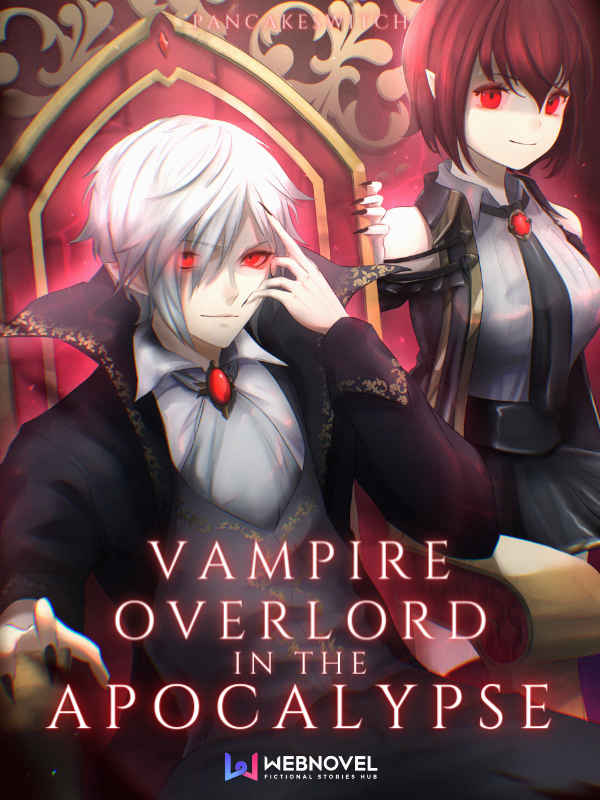 Earth is submerged in Chaos.

However, the Awakened emerged, giving a chance for Humanity to survive.

Amidst a vulnerable and crumbling society, a powerless and bullied young man begins to hear the voice of a malicious entity inside of his head...

"Do you desire power, Noah?"

Follow Noah as he gives up his humanity and sanity to achieve the power that others could only dream to have, overturning the order of the world and annihilating anyone that dares to cross his path!

Watch as Noah dominate this world, the galaxy, and then the universe!
-----
Amazing Cover made by Kapz!