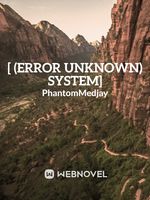 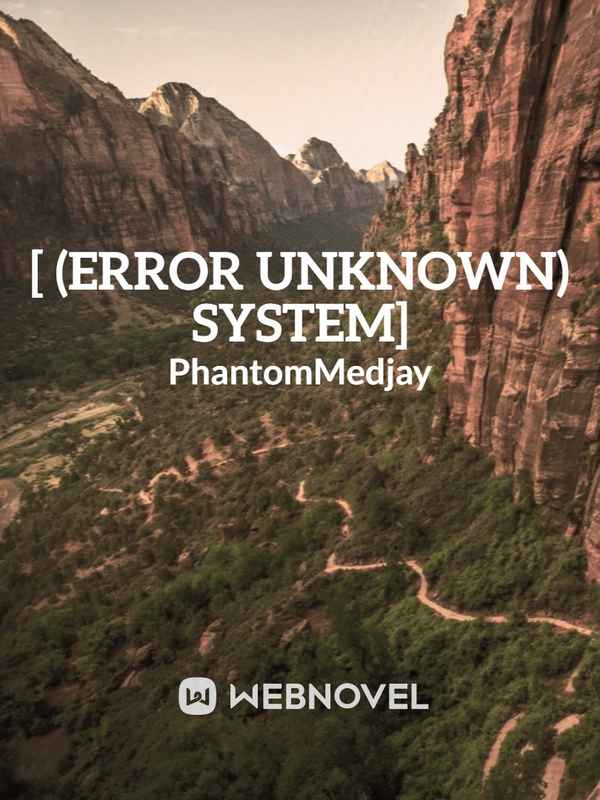 FYI - Hella slow kingdom building story so stick with it for the long haul and you will see some crazy things!!

Faced with the end of his world and the one person that made him smile as bright as the sun, he sat silently as he watched society collapse, hoping in the back of his mind for another chance with her.

After Drifting in the Abyss for eons, a Goddess tried to awakened his hollow soul to instil a 'system' that would 'guide' him on his journey in another world. What the Goddess didn't know was that soul was special, so special it would be her doom and salvation.

This is the story of a Prince abandoned by his family for the sake of what was socially correct, to be reborn in a world of Kingdom and Empires, Swords and Magic, the Prince awakens to a system. Many may find a system a blessing in another world, but this system becomes a never ending nightmare for the prince as he desperately awaits to grow up to understand his true purpose. To create a Modern Empire with legendary and Mythological beings by his side.

https://discord.gg/mXA8rghNuR
Come and have a chat or ask any questions.