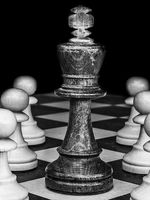 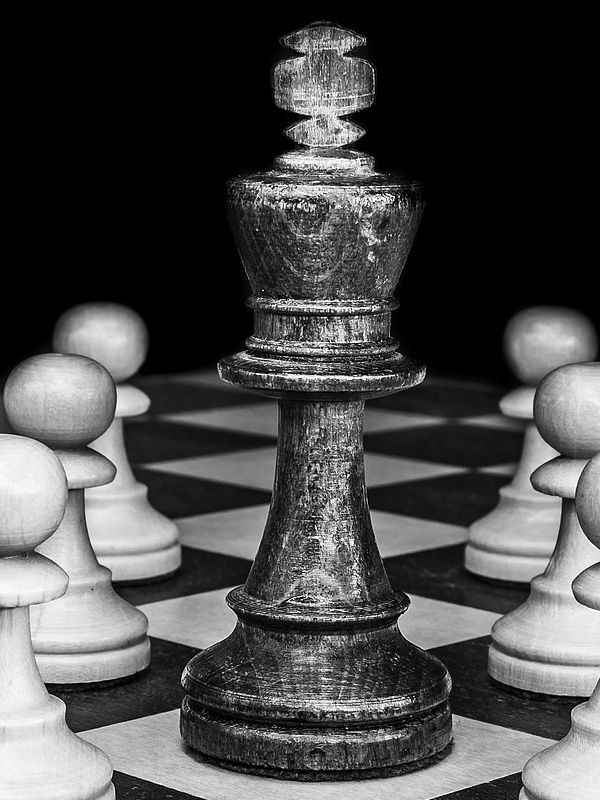 "Kingdoms may fall and fail, but I do not."

In the virtual game Brave World, the heroes fought their wars and Kings hold their kingdom.

People praised the game to be realistic but is it really a game?

Enter Daniel. A young bright man who decided to enter the game to help his family and trying to make a living by playing game

The story tells of his life, his tribulation, his failure and his triumph. It is in Brave World he began to shine. It is the story of his legend, and how he became known as the greatest strategist in Brave World.

PS: I also wrote Age of Heroes, Song of Heroes and Lord Shadow.