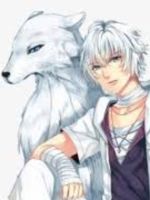 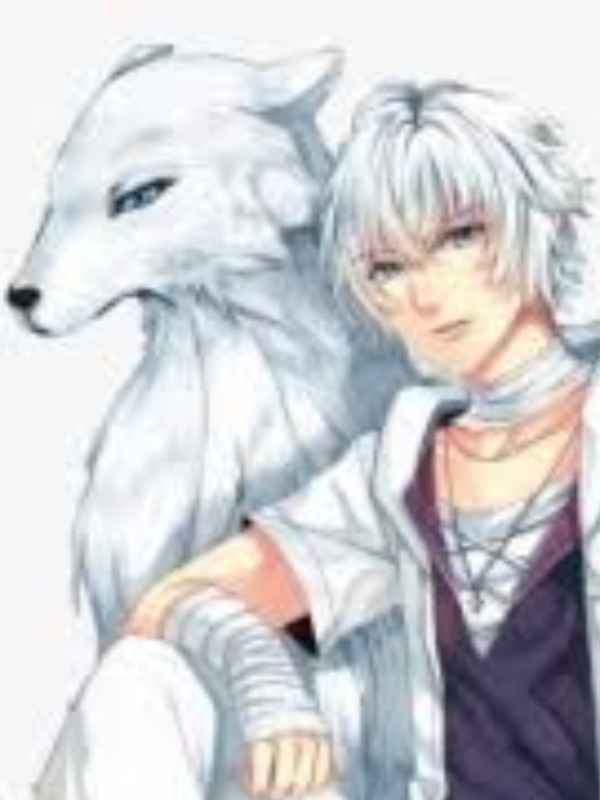 The sky is the chessboard, stars are its pieces, the kings duke it out in the afterlife while a young mortal metamorphoses into a Deva!

The human race is at war with the vicious Abbadon shaman and savages but an era of peace ensured after a grand battle.

In a fantasy world, where the awakening of Class weapons is done through a magical ceremony, a snowy-haired boy with the bloodline of the divine battle king is abandoned on the outskirts of the Water Kingdom.

Whittaker is a child of mysterious origin, who awakened a system along with two class weapons during the awakening ceremony.

He completed quest after quest and became more powerful, until one day, a mysterious spirit slumbering inside the pendent of the night–a treasure of his unknown parents–awakened.

Ever since that day, he was given missions to find out secrets untold.
_

Cover rights belong to the artist only. If you want me to take it down just say it in the comment or message me at discord: Lazy_leon#8545 and I will take it down.