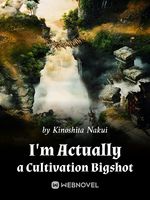 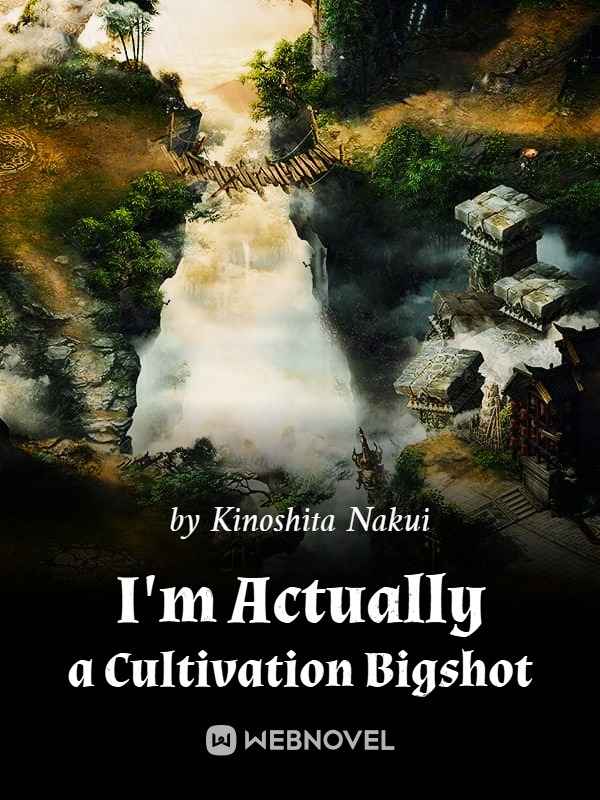 Eastern Fantasy 6 chs / week This is the average realized release rate over the past 30 days. The translator’s schedule is 14 chs / week. 895 Chapters 6.5M Views

The Immortal Dao is ethereal, and Immortals are hard to find.

Li Nianfan had descended into the cultivation world as a mortal. After learning that he has no hope in cultivation, he only wants to live a peaceful life.

The dog he adopts becomes a demon king of a generation when it sees his poems and paintings. It manages to suppress an entire world.

The tree he plants behind his house becomes a World Tree after listening to his zither music, forming a bridge between heaven and earth.

He meets a passerby who is enlightened by him and becomes an immortal sage who leads an entire generation.

When he looks back—

It turns out that the scholar who had been pestering him for his calligraphy and paintings despite having crappy chess skills, is a chess saint from the Immortal Realm. The beautiful woman who comes to listen to his music every night is the number one saintess of the Immortal Realm…