/ Fantasy / I Became A Zompirewolf 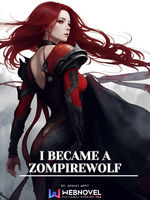 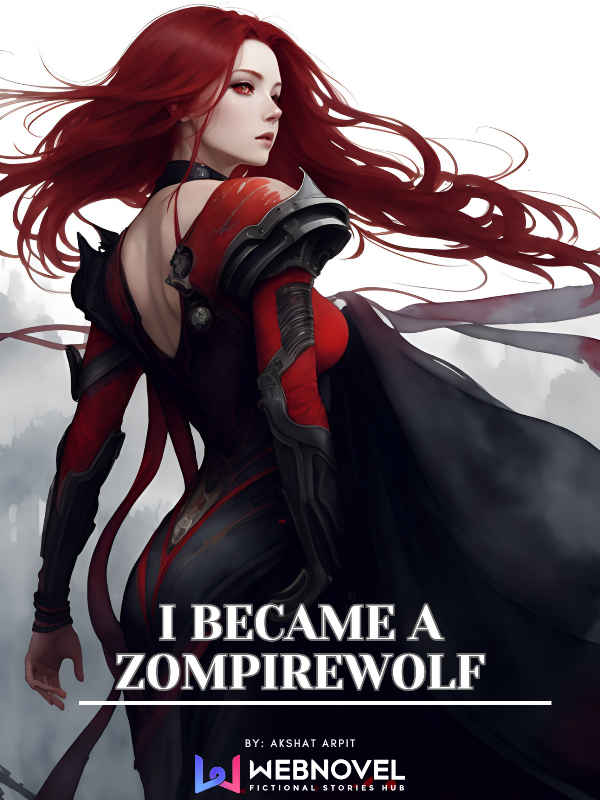 Please read and support my new novel: Tartarus Online!
***
In the year 3000, humanity was forced to leave the earth when a sudden mutation caused more than 70% of the planet's population to mutate either into zombies, werewolves or vampires. The humans put up a fight but didn't have a chance against the united front of the monsters and they were forced to leave. At least those who were rich and lucky enough to leave.

A century later, the chaos on earth had calmed down but the humans who were left behind were treated like slaves and were forced to join one of the three factions: The Undead, The Cold Ones or The Lycans when they turned 16.

It was a similar story for Ashton, who was one week away from being turned into one of the monsters as it was his 16th birthday. He decided to run away from his fate and join the secret resistance to battle against the monsters.

However, his plans came to a standstill, when a series of misfortunes leads him to be bitten by a Zombie, a Vampire and a werewolf before either of his powers could manifest.

He ended up receiving all of their powers, but at the cost of his humanity. Yet, he wasn't willing to let his humanity die. No matter the cost.

There were too many questions, and only one way to find the answers: follow Ashton's journey as he fights back to retain his humanity.
***
Discord Server link: https://discord.gg/bjetmPER5p

Cover Art; All rights belong to the artist. Please contact me at AkshatArpit#8707 on discord for credit or removal.