/ Fantasy / I have Nine Lives 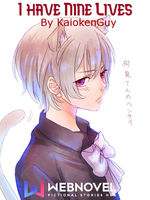 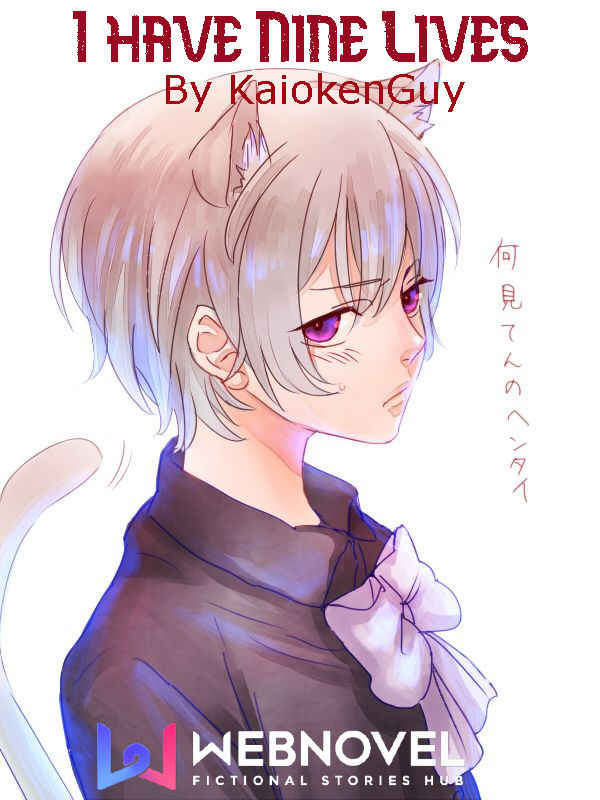 I have Nine Lives IHNL

Life on earth was nice, everything settled down in the year 2021, and people learned how to live with the pandemic.

However, the things that happened in 2020 showed that the Earth didn't have much time left, scientists already knew that a meteorite was on its way to Earth but didn't tell anybody to not create mass panic.

The meteorite hit earth creating an explosion that destroyed it thoroughly leaving nothing behind! Humanity only panicked in the last seconds before it hit the surface, the explosion engulfed everyone leaving them a short delay to say their prayers and have a peaceful passing.

But, one orange tabby cat could be called lucky or unlucky at the same time, the friction of the meteorite colliding with the earth created a very small portal between dimensions, the delay of the explosion gave the owner of the cat enough time for her to throw the cat into the portal!

It was unknown if it was the right thing to do.

The explanation for the "chaotic neutral" Tag, by that I mean that the MC won't get out of his way to save others and might even abandon those close to him in certain situations, he is both selfish and very emotional due to the things he went through and he also fears death quite a bit, but he would also act kind on situations and seem like a good guy which he isn't. The truth is that he does what he wants and what he feels, for short.

Due to the contract with webnovel, I cannot post chapters on Patreon but I can post extra daily chapters.

Alternative and free way to support me: