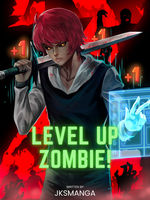 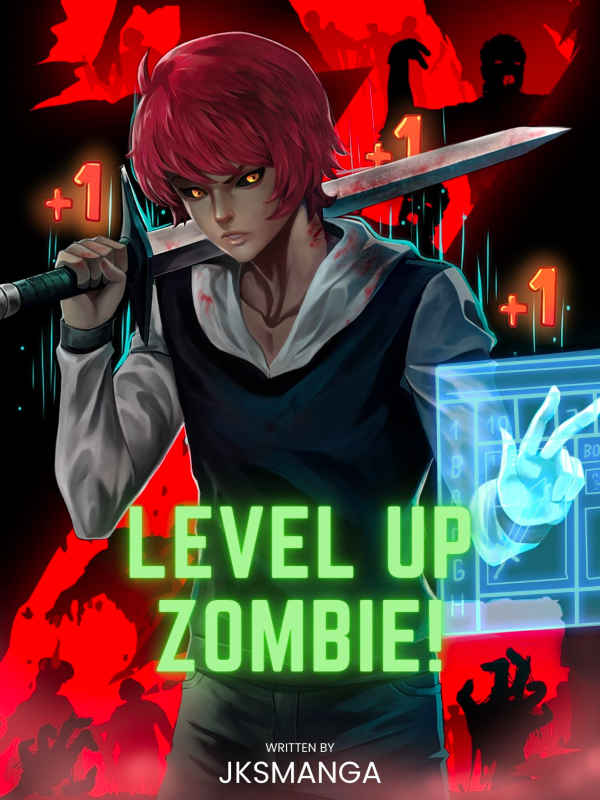 Zane Talen, your average college slacker, was busy skipping class to go play a new video game he had just bought, when a strange woman came running his way. Before he could get out of the way she collided with him. Quickly picking herself up she ran away leaving behind a pendant. Without knowing where she went Zane pocketed it and decided to look for her after his gaming session. During his binge, he heard it.

His door was assaulted with the banging of someone who sounded desperate to get in. Rushing to open the door he found himself overpowered by something and not soon after felt a sharp pain on his neck. Vision fading in and out Zane found himself at death's door.