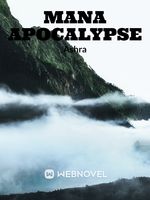 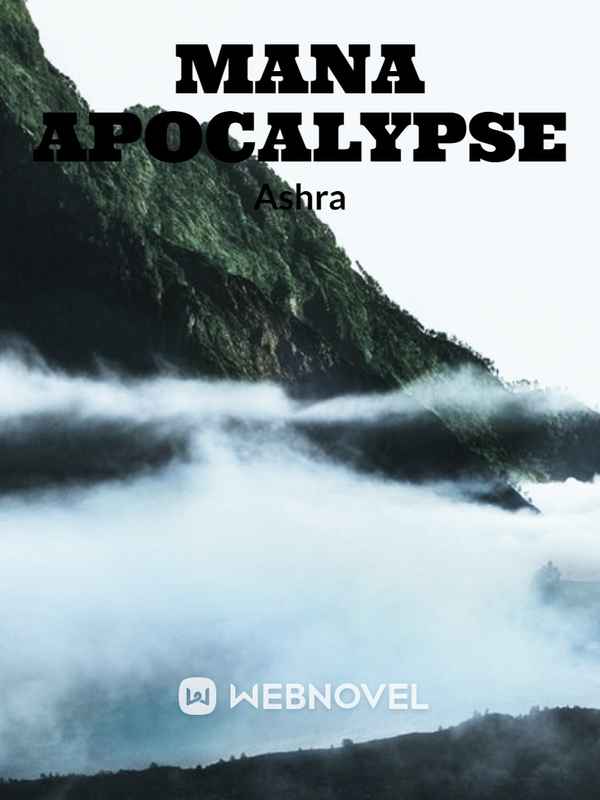 Rewrite of 'A New Beginning in a Mana Apocalypse'
Daryl awakens magical powers only to learn he isn't the only one. Instead of having to worry about those who would abuse their new powers, he has to handle the monsters that have begun to appear faster than the awakened.
What is worse is the fact that those monsters are just the beginning, when the rifts completely open all hell will break lose and the world as he knew it will be gone.