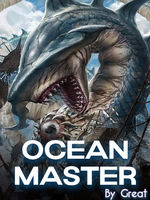 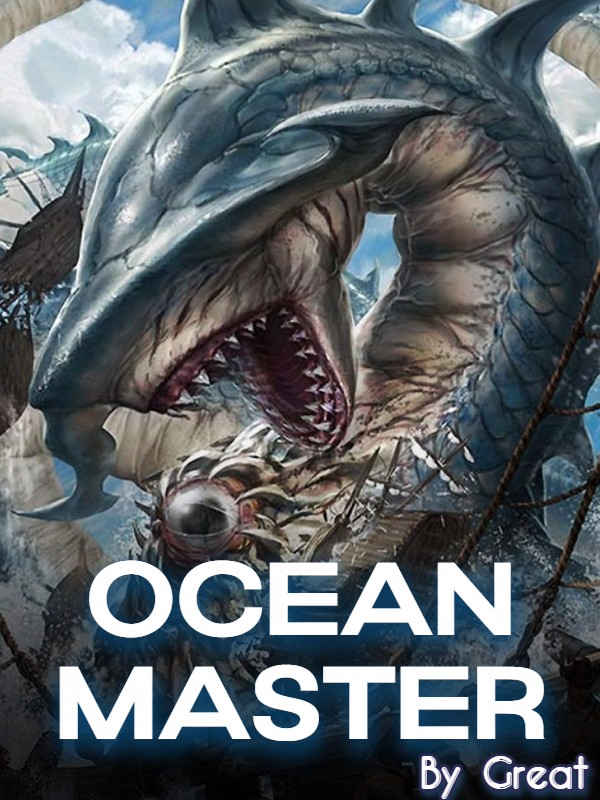 [Hello, Sebastian!]
[You are dead!]
"..."
[Welcome to Oceania!]
[You will be reanimated in 20 seconds.]
[Your rebirth has given you the following starting point status:]
“Holy Moly! Where the f*ck am I?”
…
Sebastian, an anatomist in his previous life has been reborn in the magical world of Oceania due to his crazy tendencies developed from his line of work as a dissector of sea creatures.
Known as the crazy dissector by his colleagues back on earth, instead of feeling despair and the longing for home like other protagonists, Sebastian welcomes his new circumstances with open hands after understanding the world.
“In a world where no one frown upon my tendencies, where I can dissect all the sea creatures that I want, where I’m even revered for how proficient I am at dissecting”.
“Man, this is heaven!”