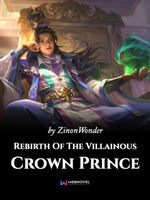 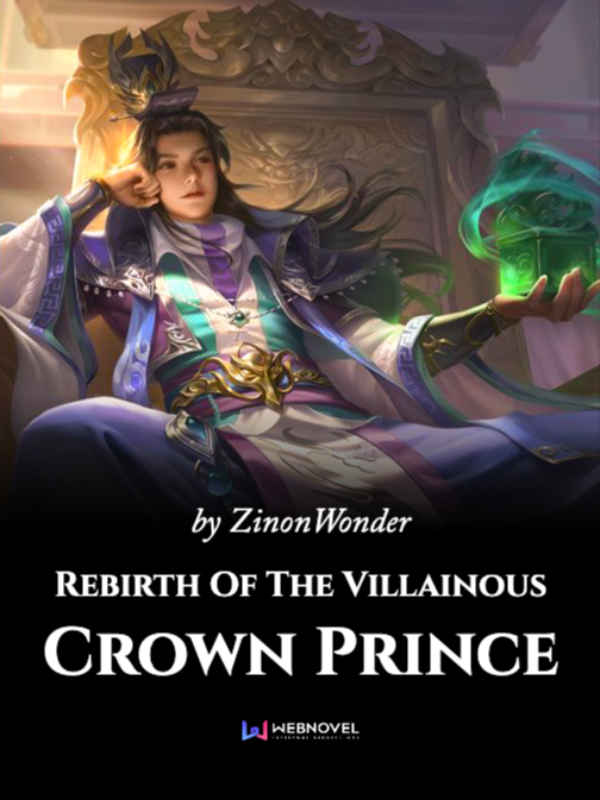 Twelve Tokens. Each Possess the power to overturn the Heavens.

Four Emblems. Each summoned by possessing different Tokens, each hold the power to make their possessor the Heavenly Kings, rulers of the Middle Heavens.

One God Emblem. Summoned by possessing all Emblems, declaring its possessor - the ruler of the Heavens, The Heavenly Emperor.

The Heavenly Oracle Sect has prophesied the rise of the Emperor.

Crown Prince Ye Tian Yun, the so-called Future Heavenly Throne, and heir to the Great Ye Empire, after spending seven years to possess the Emblem Of Luck, was ambushed by the God’s Legion, the real protagonists of the Era, on the battle for the Throne of Middle Heavens at the Hundred Realm Refining Stage. With mortal injuries and no chance to escape, he was beheaded by the true protagonist of the Era, Wang Yao.

However, turning the wheel of time, he has returned to the past when he was fourteen years of age!

From that very moment, Ye Tian Yun, with the knowledge of the future, decided to right all his past wrongs, kill every member of God’s Legion and possess the God Emblem. But... are the God's Legion the only people he needs to be vary of?

Before he could start, he heard a prompt,

*Ding!*
[Initiating the Emblem System]
•••
Also, winner of [WPC #148: Amazing Cultivation Simulator - Gold Prize]
-
Read the pinned review!
-
Cover source from Pinterest. If you're the original creator of this cover art, thank you for this amazing work. Contact me on discord if you wish to have this taken down.
-
My Discord: Zinon#5377
Join server, visit: https://discord.gg/mzZxRbQVPe