/ Eastern Fantasy / Past life sage: This life a dual cultivator 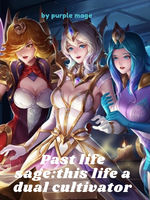 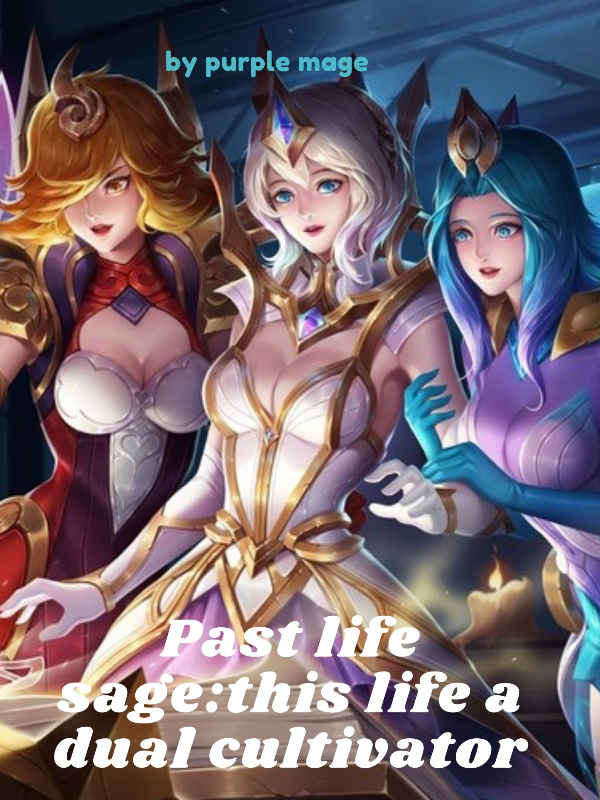 Past life sage: This life a dual cultivator

Heavenly emperors reigned supreme in the cultivation world but there were still existences beyond the power of heavenly emperors. They were termed as sages as they had mastered the laws of mortal world.

The prince of Zhan dynasty had once reached that epitome of cultivation world. At the mere age of thirty, he had reached the heavenly emperor realm. Then he attained that legendary realm before turning fifty. Thus, he was hailed as an unprecedented genius never before seen in this world.

When he was basking in the glory of his achievement, fate played a cruel joke on him. He got stabbed by his fiancée in his marriage day. Powerful enemies appeared out of now here and Zhan dynasty got attacked from every direction.

His father got killed Infront of him and many of his relatives perished along with him. He wanted to charge towards the battle field but the injury given by his fiancée proved fatal to him. He perished despite his unwillingness.

When he opened his eyes he was already a seventeen year young man who shared the same name with his previous life. With his previous memory as a sage and the inheritance of Evil emperor as guide, he aimed to reach the top again.


Since then the most cursed art of wife stealing reappeared again and an unprecedented genius appeared in the path of dual cultivation.