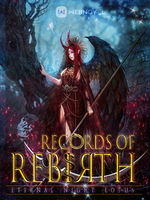 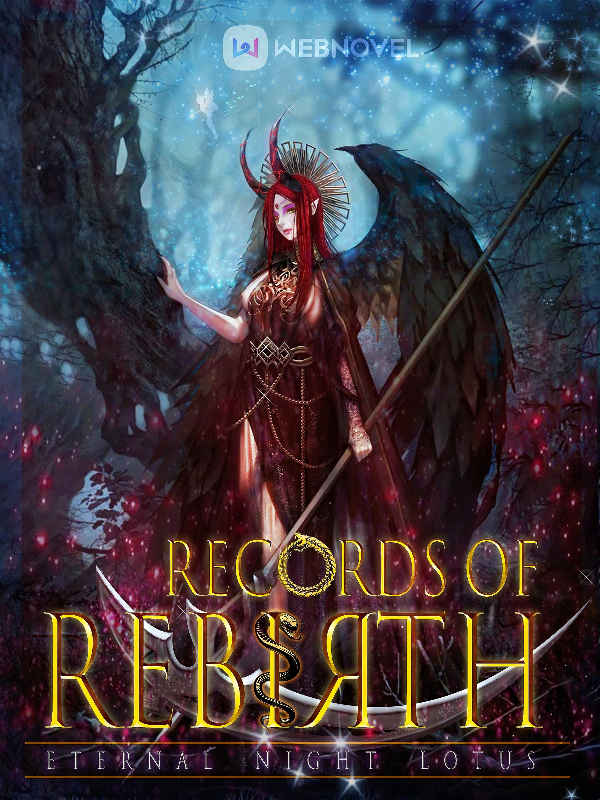 Aurelia Ross was a normal girl who had it all planned. Stay out of trouble, take care of your siblings, get into College. Nothing too out of the ordinary.

However, due to forces outside of her control she has been reborn. The gods deemed her fate short and unfulfilled, so they placed her into a new world, granting her a second chance at life.

Born on the planet of Aeon, in a vast underground world teeming with creatures. She will build a new life, and rewrite past wrongs so she can finally be happy.

There's only one small problem.
She's no longer human and everything in her new environment is either trying to eat her or feed her to their children.

But its not all bad. She has the unique skill [Devour] that let's her gain the abilities of anything she kills.

In a new world with its own set of rules, will this be enough to triumph, or will she need more wit than magic? Can Aurelia get strong enough to survive or will she get devoured before she gets to enjoy her new life?

This story will contain multiple POV's further down the line. But for now it mostly focuses on Aurelia, her nestlings and their adventures.
Don't go in expecting romance, you will be disappointed.