/ Fantasy / Reincarnated As A Benevolent Tyrant 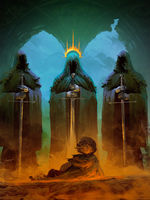 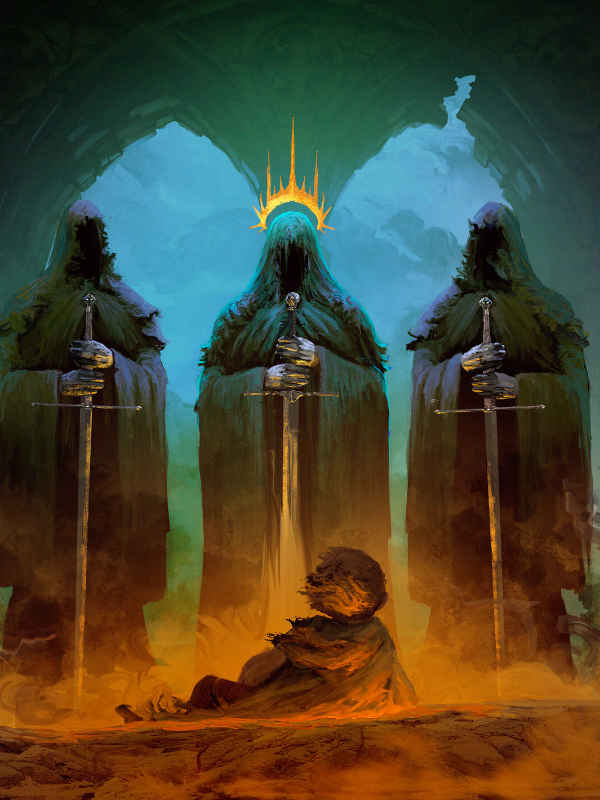 Reincarnated As A Benevolent Tyrant RAABT

"Sometimes you will never know the value of a moment until it becomes a memory." What a brilliant line, isn't it?

James was a boy who had nothing to worry about. A happy family, a nice childhood. What's more to ask? But one day, everything changed. He lost everything in the blink of an eye. The only thing left for him were the memories and dreams of the past. Trying to cope up with the loss, he cut all ties with the outside world and became a shut-in, having no one left to call his own or to rely upon. There was nothing left for him in this world, but still he lived and soon found a purpose in his life, which lead him to create something that could change the world.
And on the very day when his dream project was about to come to the light, he lost his life, trying to save a little girl from an unfortunate accident.
"Will I ever be remembered...? I wish... someone would." These were the last word James mumbled before his conscious faded into darkness.

But his life didn't end there, as he is transmigrated into the body of an arrogant, worthless Duke's son in some unknown land with no memories about who is or any idea about where he is. In an era of political turmoil and civil strife, the Duke's son is forced to prove his worth for inheriting the title. Will he be able to accept the new reality and prove himself by leading this country into a prosperous future? Or will he cease to the pressure of his past and lose everything once more?

This is not a power-fantasy or a 'feel-good' story. If you feel a protagonist should never lack agency (especially in early story) or make compromises because of difficult circumstances, then this fiction is probably not for you.

It is a story that delves deep into real world sociological/psychological subjects and explores many topics of gray morality. I wrote it because I like stories that make me think more about the world around us, not to detach myself from reality.

At least try 40 chapters before leaving.
The story starts off slowly, more like a slice of life than action-adventure, but I guarantee you it will get there. For those who want to skip the slow part, start from Chapter - 35 (Beginning of The End)
(The whole Disclaimer section is copied from Aorii as I am too busy writing the complete story.)
And yes, just for General Knowledge, James will become OP throughout the story. He is not some legendary guy who will pull out Excalibur & conquer the entire world.
Update Schedule - One chapter a day.
Message me on discord if you have some marvellous idea about my novel - thedefector#3548
And again, I humbly thank you for reading it. I hope you stick throughout the journey.