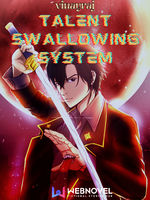 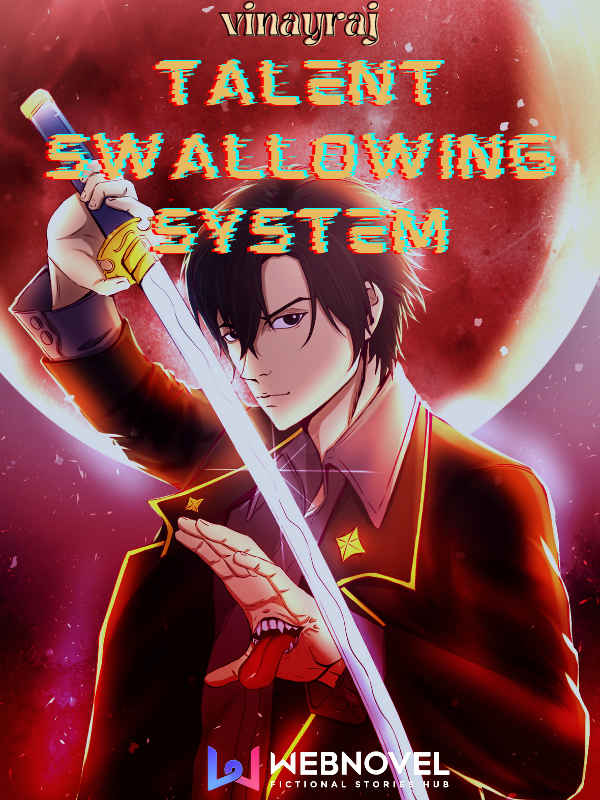 With the appearance of the ferocious beasts and hideous monsters, humanity was on the verge of extinction.
As humanity lost its hope, a few otherworldly beings referred to themselves as ‘Gods’ appeared and helped humans in creating new cities from the rumbles.
Before leaving the world, they left a special gift that could help the humans awaken their talents hidden deeply in their bodies as there were still monsters and beasts outside these newly created cities.
With the help of their newly awakened talents, the humans started fighting the monsters and beasts on their own.
That’s the beginning of a new chapter in human history as humans started becoming heroes.
In such a world, a 12-year-old kid was framed for theft and the murder of his adoptive parents by some powerful heroes.
Furthermore, they even planned to kill him and make his body disappear to avoid future trouble.
However, after 10 years, he returned to the city with a different name to take revenge against those so-called powerful heroes while trying to find out the reason behind the death of his adoptive parents.
“I don’t know exactly who you are and why you did that, but I will find out even if I have to kill all the powerful heroes in the city.”
Standing in front of the gates of the Phirie city, Leo muttered to himself with a cold look on his face.
*******
Support me:
https://www.patreon.com/vinayraj


*******
Disclaimer:
The following story is purely fictional and the plot is not to be associated with actual historical or religious records.
All characters and plots in this book are totally fictional. There is no intentional disrespect shown to any community. Please be understanding of the plot and read it as fictional. This story is purely created for the readers’ entertainment purposes.