/ War&Military / The American Dream: A Modern Officer Sent to the Revolutionary War 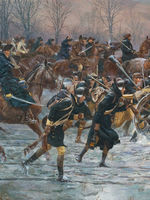 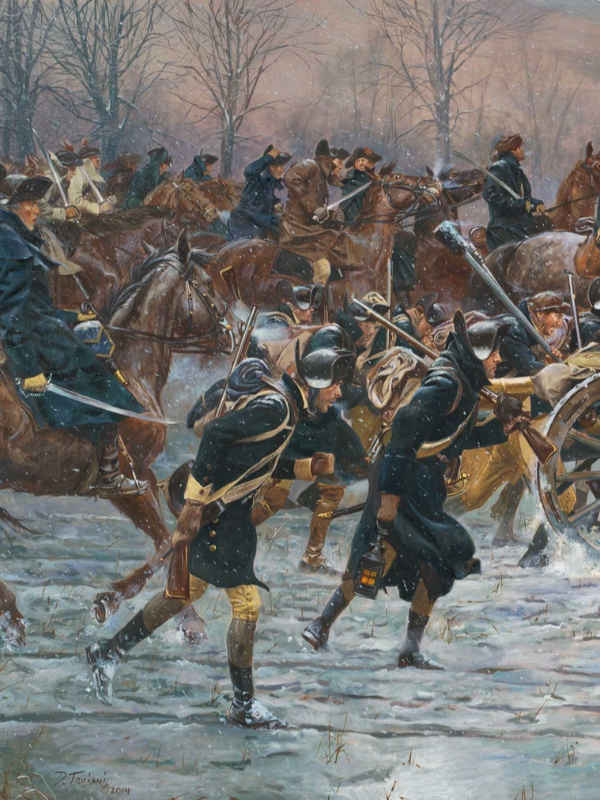 The American Dream: A Modern Officer Sent to the Revolutionary War TAD

Due to a mysterious transcendent being, United States Marine Corps First Lieutenant Samuel Kim from 2016 is thrown back in time to the year 1775. To make matters worse, he wakes up near Bunker Hill, mere hours before the famed Battle of Bunker Hill begins. Realizing the unique situation he finds himself in, the lieutenant takes the opportunity to change the fate of the battle and ensure an overwhelming American victory. Guided by his "patronizing" "God" and the American revolutionaries, Lieutenant Kim embarks on a journey to help America gain its independence and to ensure the nation upholds its "most promising" ideals from the very beginning.

Author's Warning: The story is very rough in the first few chapters (and as some readers pointed out, some parts are laughable, such as "American idealism"). However, the pace and quality of the story improve from chapter four and onwards. You will enjoy the story if you are interested in history, worldbuilding, and the butterfly effect (along with a few badass characters). So even if you are a bit turned off initially, I promise that the story improves quickly. Some early details were accidentally left out, as I wrote the first two chapters a year before writing the third chapter.

If you wish to support my writing, feel free to support me on Patreon. All my chapters will be free, but I appreciate a tip! https://www.patreon.com/okmangeez