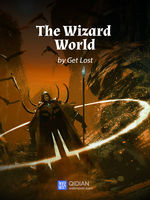 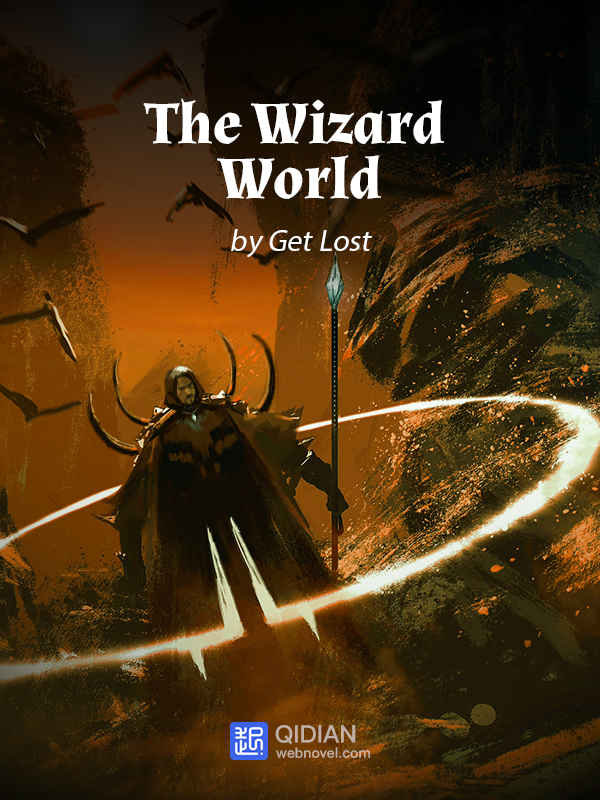 Ye Song, who once lived in a technologically-advanced world, died and reincarnated into a noble teenager’s body in another world.
A fantasy world filled with magic!
A series of events filled with tragedy, action, etc. began to unfold one after the other when he fatefully encountered one of the most guarded secrets of this world, obtaining the legendary power of Wizards.
Watch how he reaches unreachable heights as a powerful Wizard in this new world.
------
Release Rate: 7 Chapters/Week; One each day.
P.S. This has become a serious problem so I have to put it in the synopsis: First, I would like to thank everyone who spends their time reading this book. Second, I just want to say that this is not a WMW (Warlock of the Magus World) copy. TWW finished two years before WMW started.