/ Eastern Fantasy / This Young Master is not Cannon Fodder 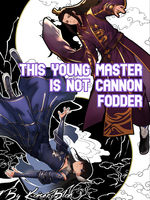 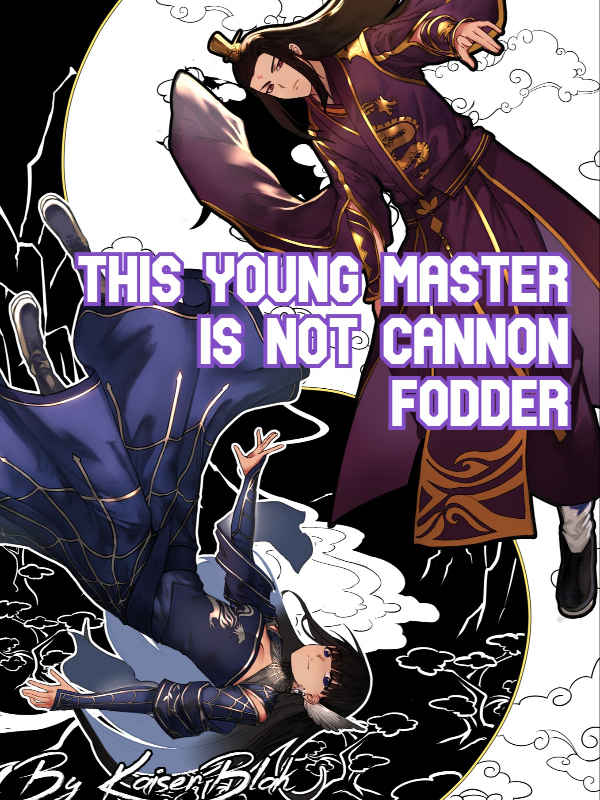 This Young Master is not Cannon Fodder TYMCF

But the truth was that Xi Tianyi, was originally an ordinary mortal from Earth who suddenly woke up one day as in another world filled with immortals and demons. Under heavy pressure, knowing that his life is at stake to whoever is strongest, Xi Tianyi quietly cultivates in hopes of one day fearing no one and discovering the circumstances of his transmigration. But…

“You bastard, you stole my fiance!” Said a former genius who had lost all his cultivation.

“Bastard, pay with your life for the death of my entire clan!” Said a cultivator with blood leaking from his hatred filled eyes.

“What the hell!? I’ve been cooped up cultivating quietly so why are you guys suddenly finding trouble with me!? Besides, I'm only ten!” Cried out Tianyi in disbelief. “Fine, if you want to make me your cannon fodder, I’ll step on your corpses for my ascension! ”

Earlier chapters are in the process of being revised.