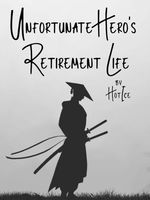 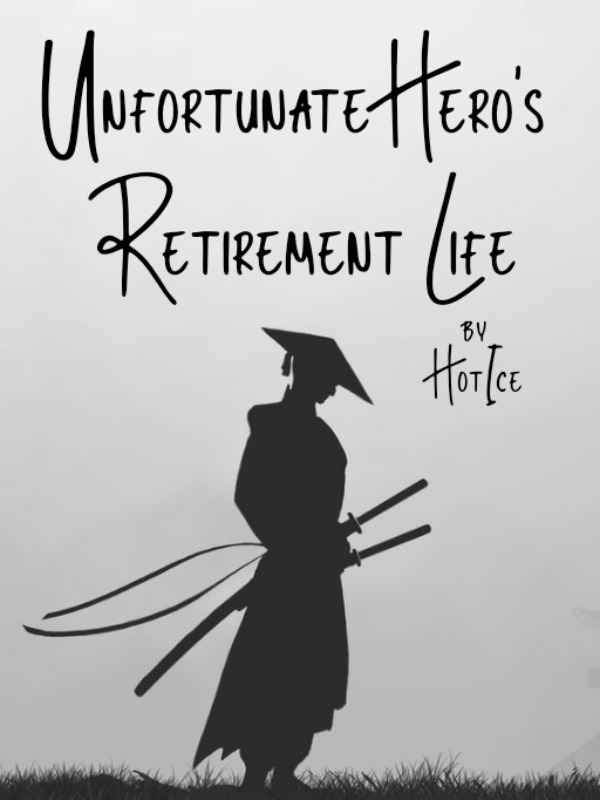 This is a work of fiction. Any names, characters, stories or events, are fictitious!

At the most unfortunate day which also the luckiest day for Xing Heero, his village was attacked by a specter. He lost family, his childhood sweetheart, he lost everything. However, on the same day, the strongest man called Saint picked him up as his disciple.

After years of training under the strongest man, Saint. To fulfill his Grandfather's dream to be a Great Hero, Heero started his career as a Hero. Heero was determined to kill specter and would not let any child experienced the same experience as him.

In the last of his unfortunate event, he tried to kill God Specter, but it only ended him up sealed in Eternal Ice. The last moment before Heero lost consciousness, he vowed he would retire as Hero.

"Father! Mother! I will be obedient! I will stop to be Hero and continue our family line, please release me from this Eternal Ice!"