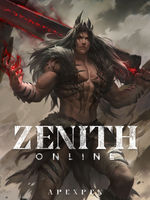 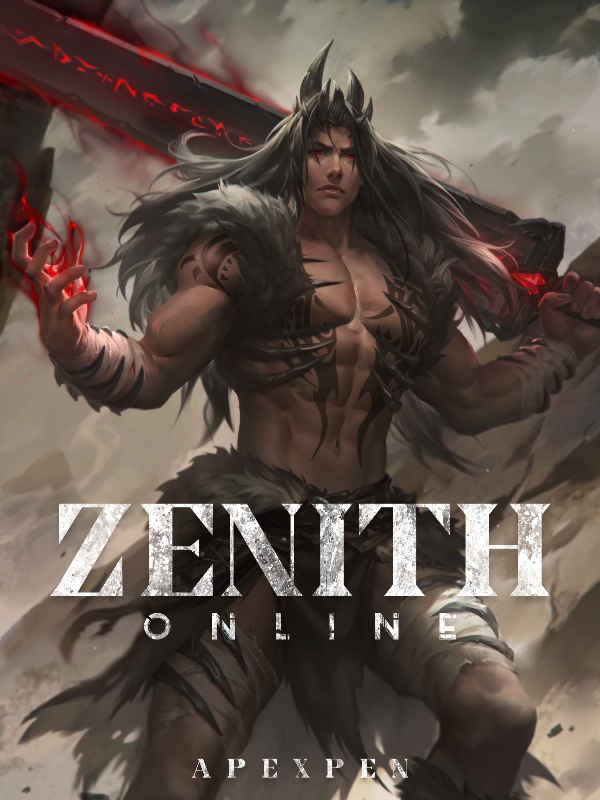 What if one could defy death and, instead of perishing, be reborn?

After suffering from the treachery of Zenith Online's competition and succumbing to his circumstances, Kieran receives an opportunity.

Zenith Online, due to its ability to change humanity, became the object of Kieran's focus. Having been reborn with his knowledge of his former experiences intact, his advantage over his competitors is unfathomable.

The journey to supremacy won't be easy, but Kieran is confident in his skill and driven by unsettled animosity, harbored grudges, and a desire to conquer.

Molding several ungodly, destructive, and ancient abilities, the saga of the player chasing the zenith between worlds begins.
-----
(Kingdom-Building and Romance have a late bloom and will be interspersed throughout the story.)

Release Rate: 14 ch/week. (Can be increased by reaching GT Goals.)