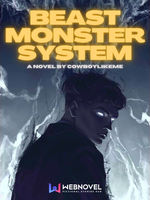 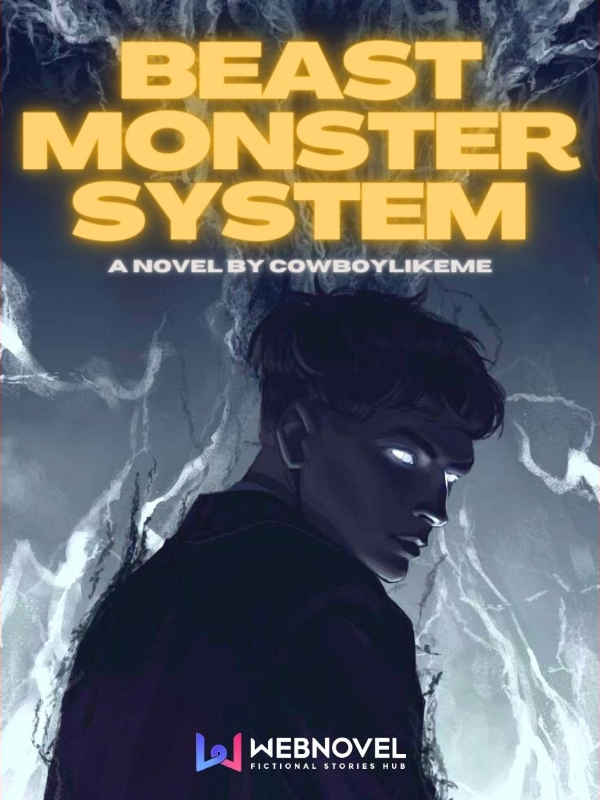 What would you do if you are very weak that your own father is always trashing you but someday he forced you to join The Saviors and made you should get and CHOOSE a system, then you accidentally choose the strongest system?

That's what happened to Aksel Lynch, his life changed so much after he joined The Saviors, a group of 10 people where each of them has the technology named System that blends with their respective bodies.

The Saviors have a very important and secretive mission in order to save the human race and Planet Earth from the mysterious and dangerous monsters, and the weak, fearful, easily-to-be-defeated Aksel is one of the members of this group.

Back to almost 500 years ago, there was a super extreme pandemic on the Earth that forced the last human race to move to Mars, but in 2510, the last human race that lives on Mars (thus they called as The Martians) sent The Saviors to the Earth after they found out that so many monsters mysteriously appeared on the Earth. The Saviors should fight those monsters and learn everything about them then send all the information to The Martians, particularly, The Leaders.

Therefore, their mission is actually should run by the professional ones, but instead, 8 out of 10 members of The Saviors are the children of The Leaders and they're still-on-train teenagers in the military between the age of 15-17 years old, and Aksel, the person who had the worst performance in the military training is one of them.

'I think I'm not the right person to be one of the saviors, The Martians shouldn't have high hopes for me.'

That's the first thing he thinks about after he and his teammates face the monsters on the Earth for the first time.

With his position as the weakest with the strongest system, can Aksel be a real Savior and truly blend into one with the Beast Monster System?.