/ Fantasy / Epic of Summoner: Supreme Summoner System in the Apocalypse 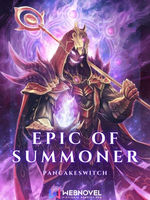 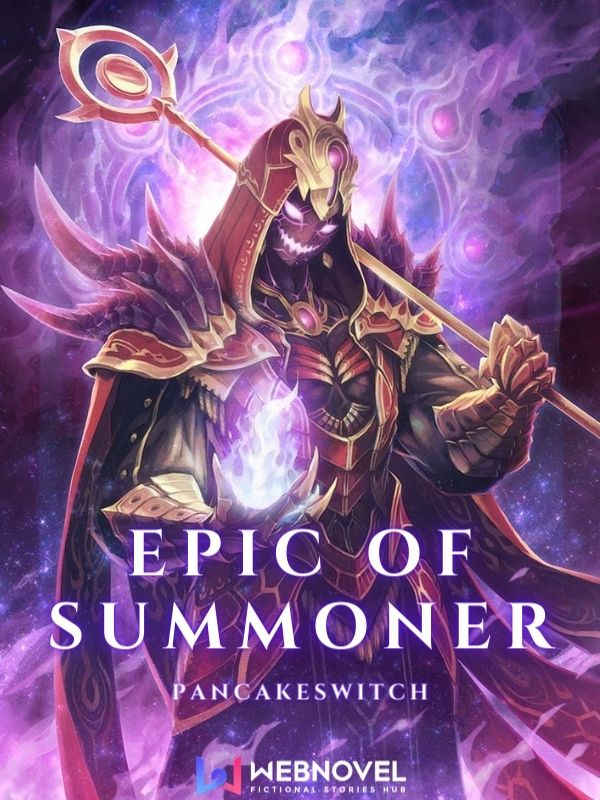 Epic of Summoner: Supreme Summoner System in the Apocalypse EoS

The Great One Above All Creation has decided that there were too many Dimensions.

His solution? He had decided to merge them and make their inhabitants fight for total supremacy, ensuing an interdimensional event of cataclysmic proportions, the Ragnarok.

And the winner of this event would be able to keep their dimension from imminent destruction!

Amongst the many inhabitants of countless worlds, there were a selected hundred named "Players" who were given a special System Ticket.

Gustav is one of such Players, thrown into the interdimensional apocalypse, he will use the System he acquired through the System Ticket to crawl his way to the top!

He can not only summon powerful beings that can level up and evolve at his side, but he can also fuse them or even extract their Skills, having endless possibilities!

Watch as one man and his loyal summons conquer the world, the galaxy, the universe, and then the dimensions in this fast-paced and action-packed epic tale.