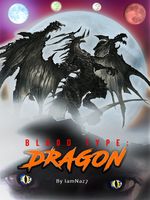 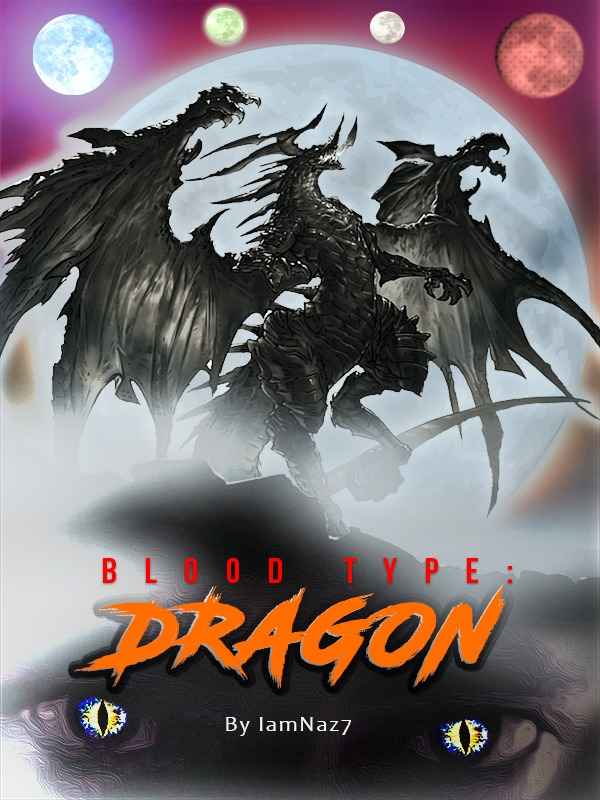 (Warning! This is a Dark novel)

Elric's life completely changed as a fated stormy night ended up making him choose between his humanity or becoming a dragon - all with its dearest cost.

Accepting his new fate, He soon realized he has taken a bite of power more than he can chew.

A new world has been revealed and an unexpected journey to the world of the Elementals began as Elric tried to fix the mess he has made.

Along with meeting unexpected friends and enemies, Elric was forced to redefine his goals as he struggled his way up to the final form of evolution and to unite the mysterious world he once thought he knew.