/ Fantasy / Harem God: Leveling Up Yanderes in the Apocalypse 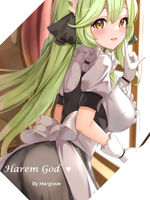 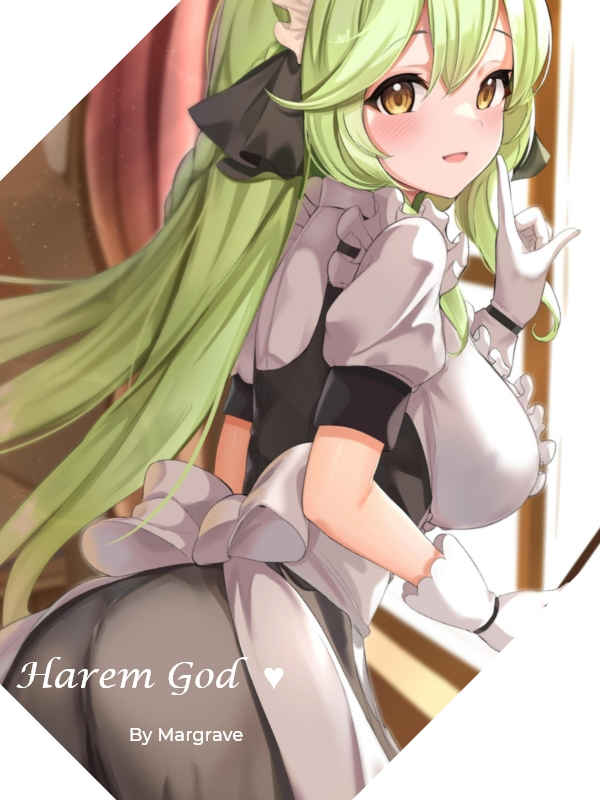 In 2077, the gods sent potential successors across the cosmos to Earth for the God Trial. The result: the apocalypse and the rise of history’s most unlikely Harem God candidate.

Leon Traxler was a sociopath with a phobia of using women for sexual desires. Yet he chose the power to build an overpowered harem because finding strong, loyal companions during the apocalypse was unlikely.

It was a calculated decision, but he got something he hadn’t bargained for.

With a power that leveled him up through emotional milestones and a system that made him feel them for members, he quickly amassed power and decided that the apocalypse was a blast.

Driven by a desire to make his violent yanderes happy, a love for animal ears on women, and a narcissistic wet dream to be the only man on earth, he decided to partake in the God Trial.

His strategy? To raise an army of women, build a city for his harem, and start a cultured civilization that would naturally end when he died.

Join Leon as he becomes a celebrity on god social media, rises to power on earth, and lives life as a playboy in the apocalypse.

- Leon's technically a psychopath, hiding his lack of emotions behind a false, normal image. He's ruthless to men.

- His phobia is the driving factor that makes women comfortable joining his city. Think about it.

- The story starts delightfully chaotic but quickly matures into a real story.

- There will be lemons. Truckloads.