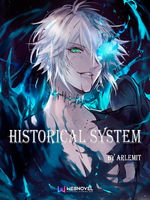 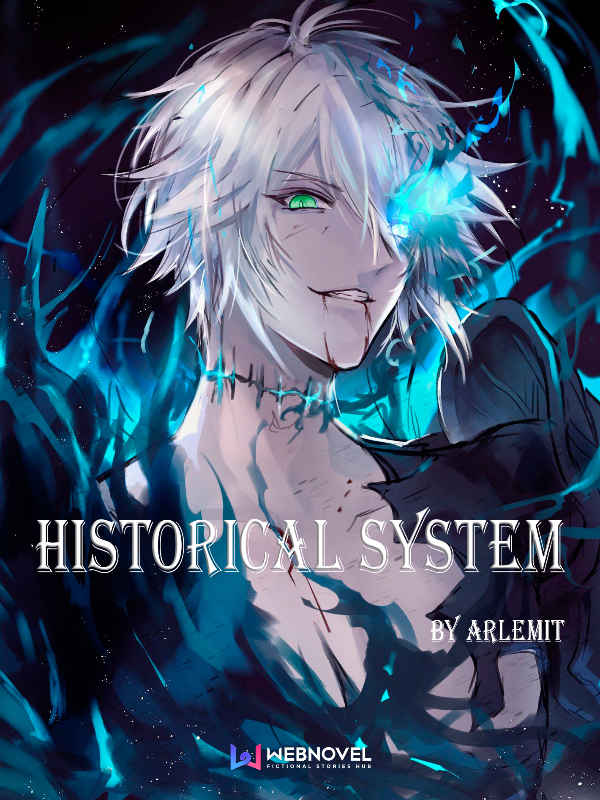 [Received the history -"The Beginning of the Path"]

It`s unknown how, but Stroph finds himself in the middle of a billion stars and his sleep comes true.

"The Empire of the Flaming Heart" has been surrounded by the countless hordes of monsters for thousands of years and is constantly at war.

The rivers of blood flow unceasingly on the battlefield, the furious hail of bullets never ceases and the swords stained with blood cannot be counted.

Stroph has been living a completely unremarkable life with his family and friends.

But one day, the most ordinary trip to the store ends with him getting a system that records the histories Stroph has committed.

In the pursuit of histories, Stroph will have to go to the places where human life is worthless, you might get killed just for fun and a terrifying monster, who is capable to demolish cities with a simple wave of his paw, might be waiting for you around the corner.

But Stroph is definitely not one to let himself die without turning the world inside out.