/ Martial Arts / My Life As Kakashi In MHA 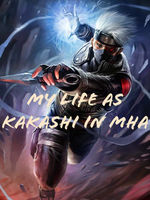 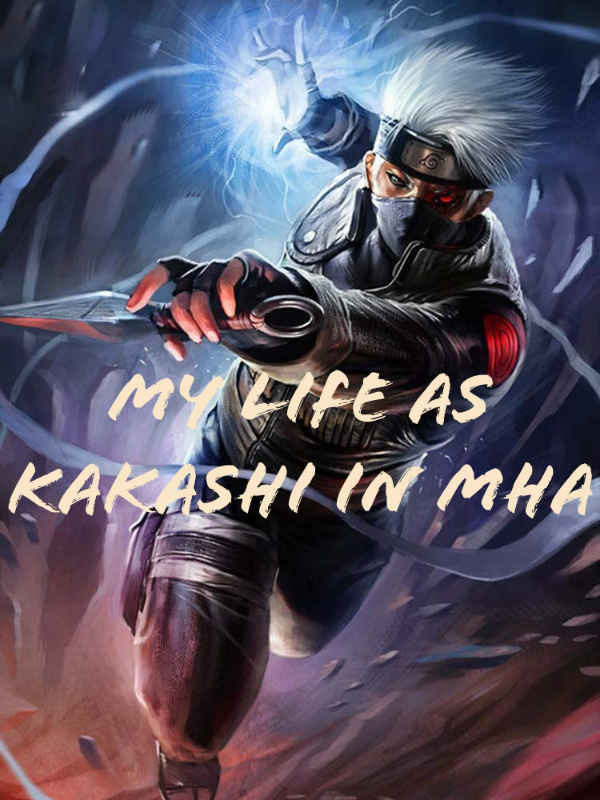 My Life As Kakashi In MHA MLaKIMHA

"Reincarnated as Kakashi in a MHA Universe"


Martin lived his usual life happily until he died of unknown circumstances and has the option to go to heaven or reincarnate into a random world with his memories intact.

God as and apology let him choose how he wants to look alike and at the last minute he said that power in the next world also will be given to him randomly and wished him good luck.

"Hello there little Kakashi I hope you're feeling well." while a nurse came in and said "Here's your meal Mrs Hatake and then come to get checked."

At that moment he realized that he was reincarnated as Kakashi Hatake.

There are a couple of other Naruto characters there but not much unless the majority requests to add more.

It starts as sort of like 'slice of life' genre but when the story progresses enough there will be action too.

I'm pretty new to this and English isn't my first language so if you see a word written wrong or in wrong form please inform me please.
I recommend to read the first arc before you guys review cause first 2 chapters are for his sort of backstory and then childhood until chapter 10. And no this will not start OP or become instantly OP after a few days of training. Also the cover isn't mine either it's created by WIZYAKUZA originally