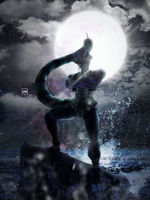 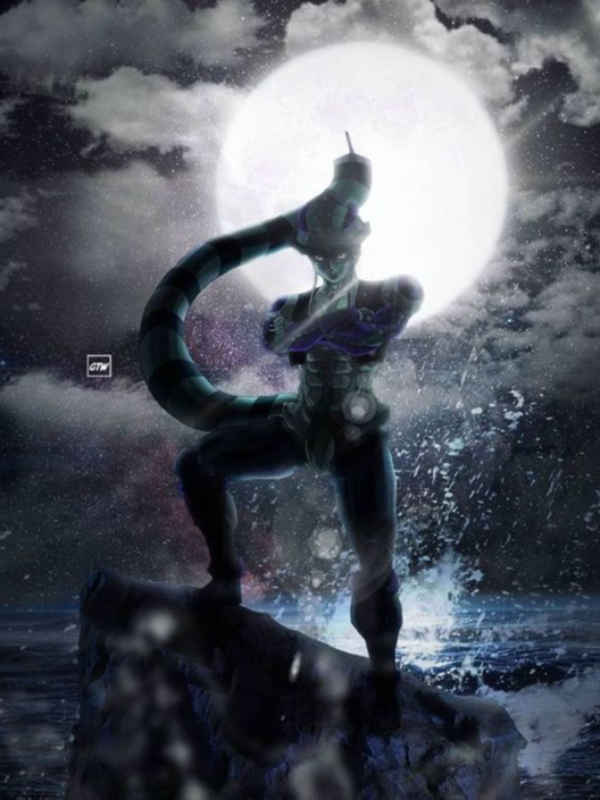 New World: The rise of Meruem

Andrew stocks is hit by a truck after leaving a party. the reason for his sudden departure was the fact that his girlfriend at the time broke up with him then and there feeling embarrassed Andrew leaves the party in a hurry, only to be struck by a truck. As Andrew wakes up he finds that he's in a cocoon-like structure. after shifting around and learning about his new situation he begins formulating a plan on what to do next. only for him to hear a "ding" in his ear followed by a robotic voice informing him that the system has merged with the host. Follow along with Andrew... well Meruem as he adapts and attempts to conquer this new world.

Hey, the author here I plan to release this maybe once every week or two each chapter will be 1500-2000 words.

Join the newly created discord to add to the story and possibly be featured.