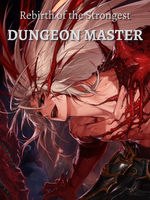 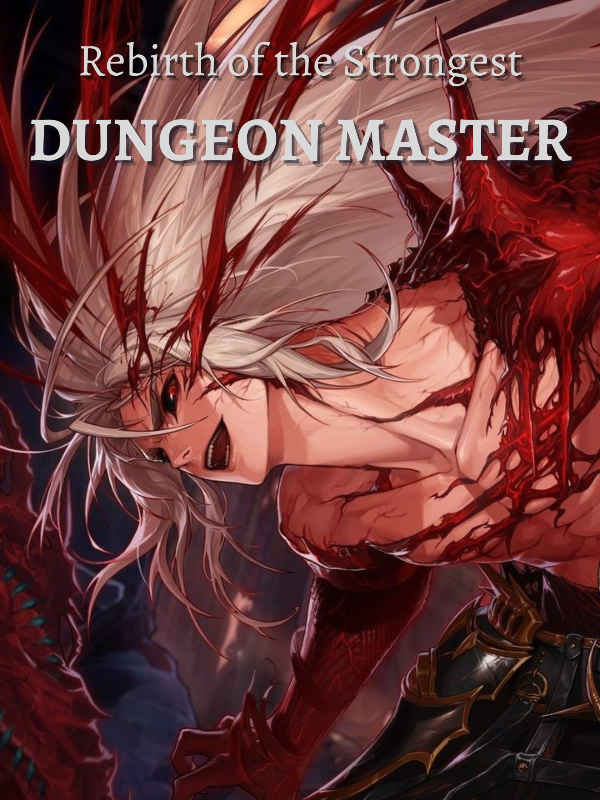 The objective was the World Domination.

108 Demons and their Dungeons descended upon the land as they battled each other to become the Strongest Dungeon Master.

Isaac Constantine, a Demon Baron who managed to survive until the end of the game, only to meet betrayal that lead to his death.

Just as he thought it was over, he received a second chance

The battle between Dungeon Masters has restarted!

With a thirst for revenge, Isaac swore to create the best Dungeon and the Strongest army to win the game. Demons, Monsters, Superhumans even God himself will know his name.