/ Fantasy / Reincarnation of a Worthless Man 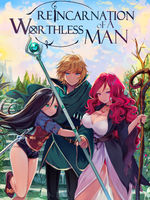 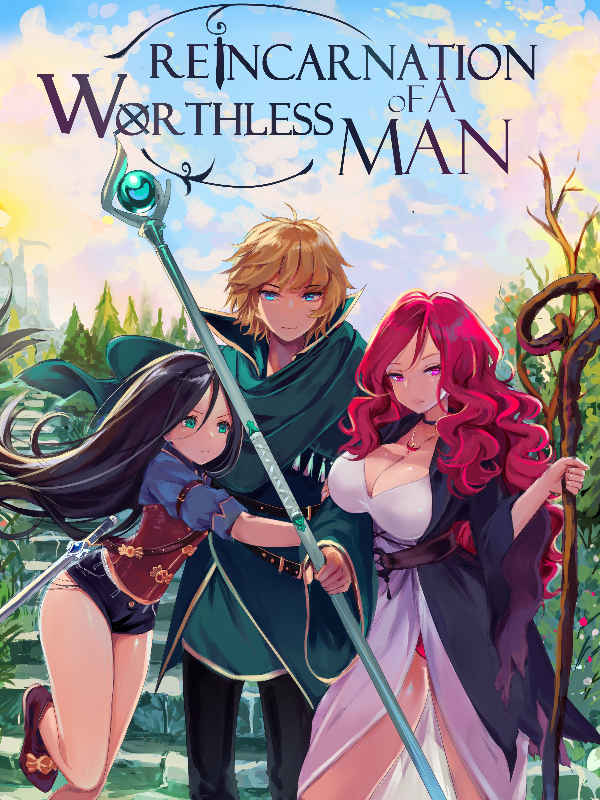 Reincarnation of a Worthless Man RaWN

There was once a boy who's well-loved and popular with his peers. His smile could melt an adult's heart and his easygoing and sweet nature attracted a lot of girls who became his admirers.

Little did he know that such a blessed life wouldn't last forever.

Now, he is an ugly, overweight adult, working a job he doesn't like, and leading a life he doesn't want. No women want to be near him, let alone be his girlfriend, or even his wife. He is an oversized gear in a machine that doesn't even welcome him.

When he gets fired from his job, it is the last straw from him. He remembers his life as a kid, and now good and beautiful it was.

"I would be better off dead than having to live like this for a second longer!"

Suicidal, he passes by a flooding river, as there is a storm that day. He immediately thinks of throwing himself there, ending it once and for all.

And he does. But not because he actually has the balls to kill himself via drowning, but because he sees a little girl being carried down the river by the strong current.

In a split second, he decides that it would be better if she lives, even if he has to die in the process.

And he does. He saves her, throwing her into the side of the river. But then his legs, rarely ever used, suddenly cramp. He can do nothing as he is swallowed by the waves.

"Aah, it would be nice if I could be reincarnated into a fantasy world, like in those stories... I can do it all over, and do it better this time around..."

His wish is granted. When he wakes up, he's no longer his old, adult self. He's a baby, living in an entirely new world.

This story would have both happiness and hardships, heartwarming and sad moments, as well as romance that doesn't just end in a kiss. This is a harem story that will end up in a genuine polygamous relationship. It's also an adventure story, though it would stay as a slice-of-life for a good while as MC grows up.