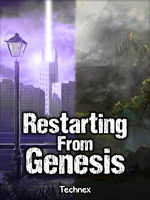 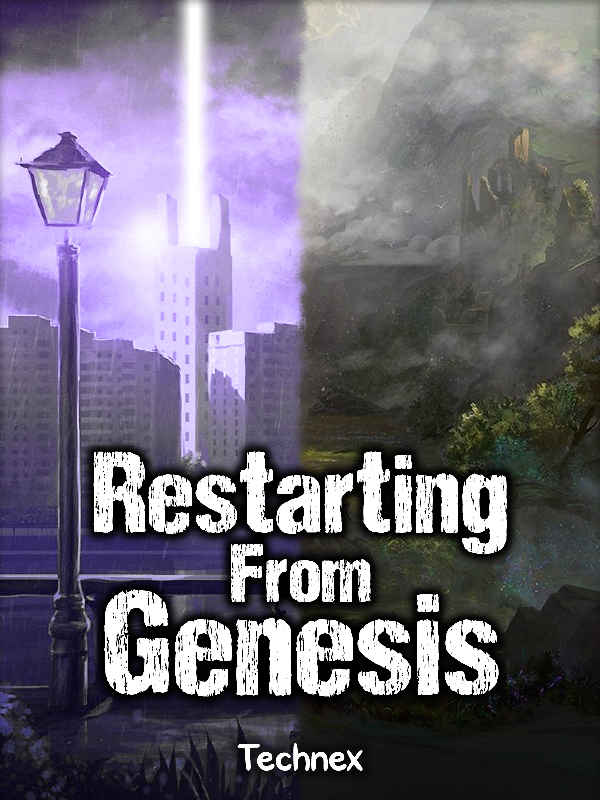 Within the popular VRMMORPG "New Genesis", there was a ranker by the name of Arthur Holmes, commonly known by his in-game alias “Merlin”.

Arthur was one of the few original beta testers still playing after 30 years, he was originally a ranker, a player whose entire goal was to stay at the top, ahead of everyone else.
However after 15 years he sacrificed his player ranking in search of knowledge.

Arthur became a lore hunter, a player who indulges himself with the world's vast lore and unexplored history, preferring to uncover the world’s secrets rather than endlessly fighting monsters.

At the age of 48, 30 years after the game came out, Arthur uncovered the greatest secret of all, and yet, ironically, his negligence in levelling up was the one thing holding him back from realising his goal, he knew he would never be able to catch up to the rankers, a gap of 15 years was Impossible to overcome.

If only he could restart…

The top 3 on the golden ticket leaderboard at the end of each month will receive a guaranteed shout-out within the story. such as a member of a stream or a name on a leaderboard.

Super gifts will also grant you a dedicated shout-out within the story. (Gifts of 5000 coins or more, those that get announced globally.)

For those asking, I did make a Patreon, you can find it here:
https://www.patreon.com/Technex

And you can join us on discord here:
https://discord.gg/Wh7F8yQ

Thank you for all the support, I appreciate all of you!