/ Sci-fi / Survival in Space: I have Hundredfold Enhancement 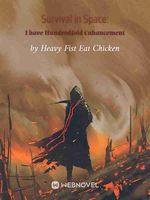 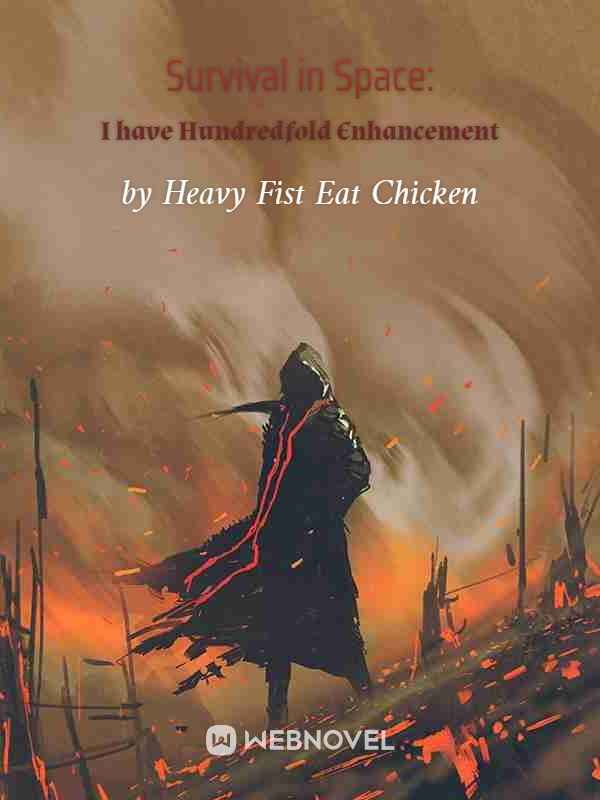 Survival in Space: I have Hundredfold Enhancement

After being awakened from their slumber, the six billion people on Earth discovered that they had been teleported to the deep ends of the universe. Everyone started with 50 basic survival points and owned a survival base which could evolve. Around them were all sorts of metals, the remains of spaceships and high-tech material kits floating in space.
In order to survive, develop and grow stronger in this vast universe, humans had to utilize their survival bases to search for systems, collect items, accumulate survival points and upgrade their bases. However, the universe was perilous, with gamma rays, meteorites, space viruses, mutated creatures, robots which were input with killing commands…
Grimm was one of the humans. Fortunately, he acquired the Hundredfold Enhancement System.
[Discovered <filthy bottled water> x1. Enhanced 100 times and the host receives <pure drinking water> x100.]
[Discovered <rusty iron> x1. Enhanced 100 times and the host receives <ferroalloy> x100. This can be used to strengthen the shell of the base.]
[Discovered <old carbine x1>. Enhanced 100 times and the host receives <automatic tracking laser x1>. Does the host wish to set it up at the border of the base?]
Grimm had struck a jackpot!
While others were carefully scavenging for materials and countless lives were lost in the process, Grimm reached the peak of technology in an instant. Commanding a super base with technology a few hundred years more advanced than that of Earth, Grimm waltzed through space with ease.