/ Fantasy / Tales of the Supremes 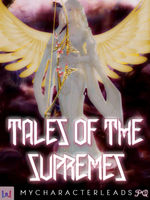 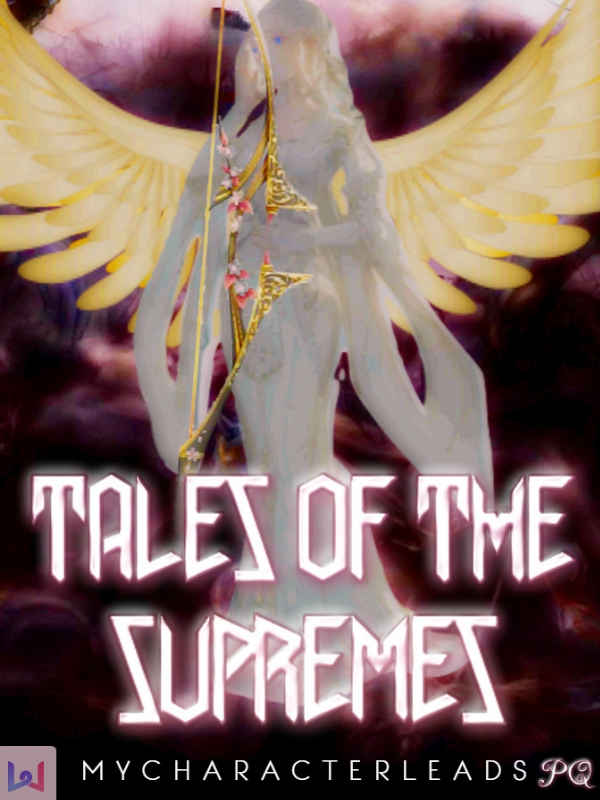 Tales of the Supremes TOTS

7 beings blessed by the heaven known as "the Supremes" where fated to fight against the King of the underworld.
One Supreme was forcefully sent away via a channel opening due to the war. When she opened her eyes, she was in her 14-year-old body. What would she do, knowing the war that will breakthrough 100 years later!?

The journey of Tala, a guardian, will begin once more!