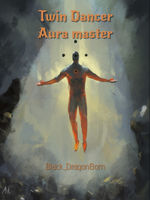 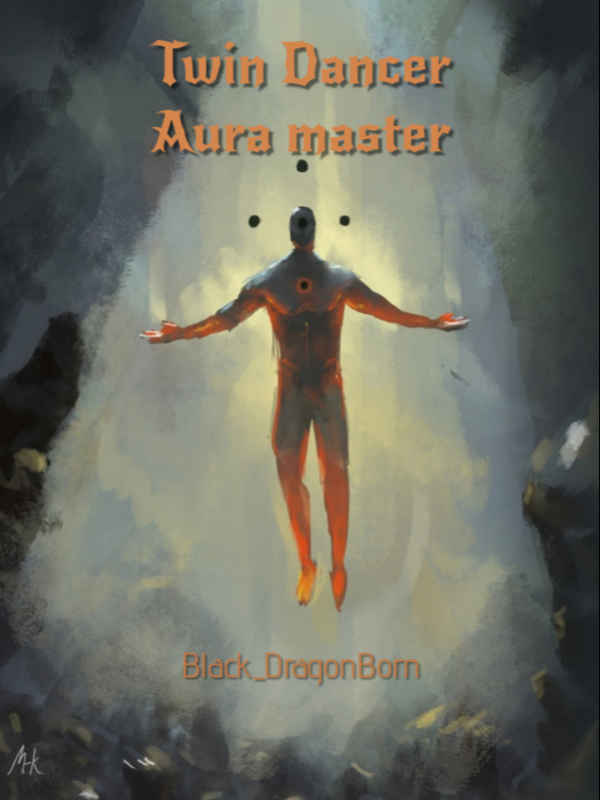 Aura is mystical power which was discovered 300 years ago from present. Humans have discovered it by sheer luck and continued to discover it's mysteries. In this world every living being has willpower which is basically their will and they release it in the world unbeknownst to them making the world abundant with willpower.

Human was able to transform this willpower into aura which then transform the world of martial arts. Therefore currently the world is being dominated by aura master. And in this world which is being dominated by the aura masters, Zarek Felkas an orphan with a disease which makes him unable to use aura and also makes his body weak will still rise with the help of an unique doll which can practically do anything like a human.


Note: the cover isn't mine. Credit to the owner Mads Kramer.