/ Fantasy / I Bit Everyone and Became the Strongest Zombie Cultivator 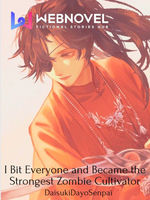 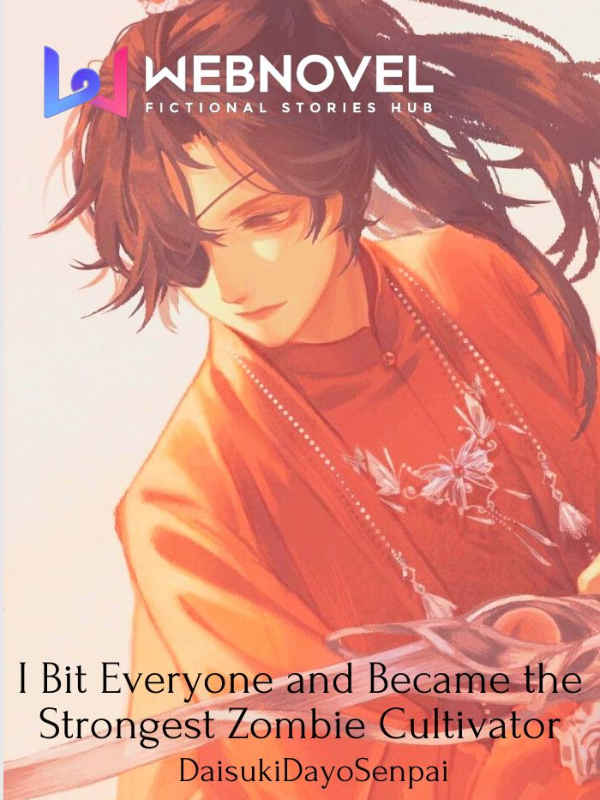 I Bit Everyone and Became the Strongest Zombie Cultivator SZC

Tang Yongrui was about to reach the Transcendence realm when a zombie virus broke out all over the globe. Instead of continuing his cultivation, he chose to 'protect' his sect from the zombies but they were greatly outnumbered.

He suffered a single bite and that's how his life ended.

But life is sometimes fair as it is unfair. He was given a chance to live again.

Waking up five years after the Virus Outbreak had started, Tang Yongrui has to work from the ground up to ascend from the Mortal Realm to the Transcendence Realm, rebuild his sect, and annihilate the zombies that ruined his life.

But to his surprise... he woke up as a one of the infected ones?!