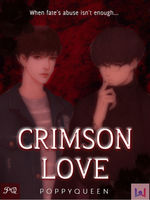 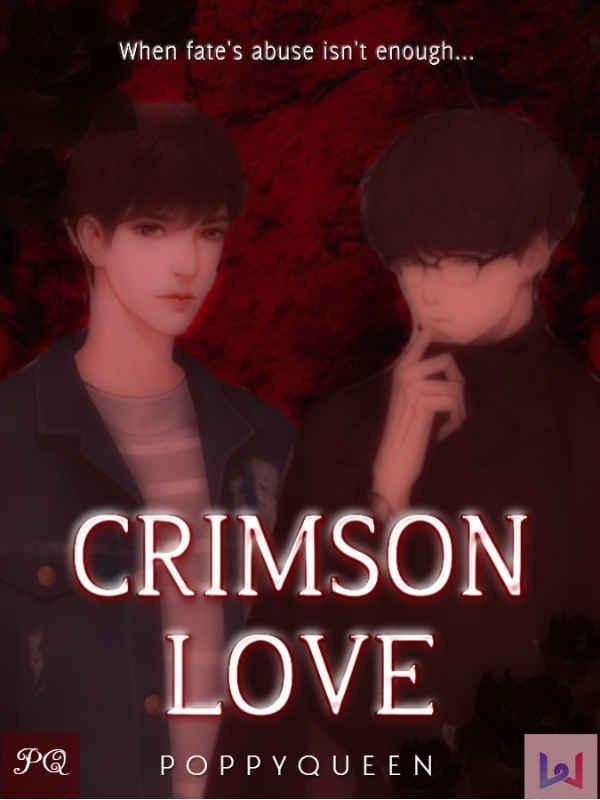 These three words define the life of Mark, an ordinary student in a Chinese university. His life takes a 360 degree turn when he meets Akio, A Japanese transfer student. As time passes by, unusual things begin to happen. First, a criminal racket targets him and after that, his sole best friend dies without any reason. All this was enough to scar him for the rest of his life.

But, These events are the beginning of something catastrophic, like the calm before a storm.

Edit: OMG!!! 100K views!! Thank you, everyone, who supported me. Make sure to check my new story, D.E.A.T.H T.R.A.P which will be released in April. I will post a sneak peek of it shortly.