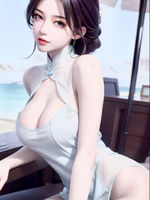 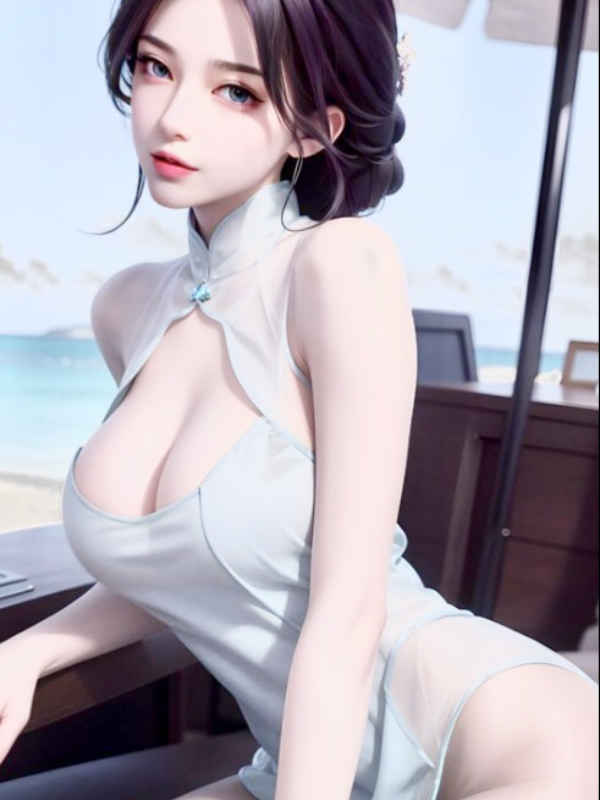 [ Ding! You have successfully obtained the fiftieth Triling Ring ]

[ New Quest: Vampires approaching. Stop them from invading the Mystic Cave by ordering the dragons to protect you and your men. You have one week before the vampires reach the foot of the cave. Learn how to tame and control the nine dragons before they arrive]

[ Failure to do so will lead to your demise and all the fifty rings you've gathered will be a waste. The magical world will be destroyed and vampires will take over the land. You will be reborn in the next 250 years and would have to start gathering the fifty rings once again ]

Rejected, due to being an human in the land of elves, Kevin was banished and casted into the river the very day he was born. But fate said he would live as he was rescued by the very person who casted him into the river.

Every mage when they reach the age sixteen were told to attend the mage academy and Kevin, the abandoned human who had overheard the conversation of some students, got excited to attend this academy.
He asked from his guardian if he could attend the academy but unfortunately, he was denied, all because of him being an human and not an Elf. At that moment, he became angry and had locked himself up in his guardian's workshop, that was a room full of all types of magical items.

But while in the room, Kevin had spotted a golden ring that instantly glowed as soon as it touched his bloody fingers. Surprisingly, he was given a system that granted him the opportunity to be an Elf. But what he discovered was that, he wasn't just an elf but a fairy and also an human.