/ Fantasy / The Enigma of the V 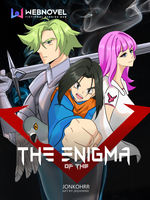 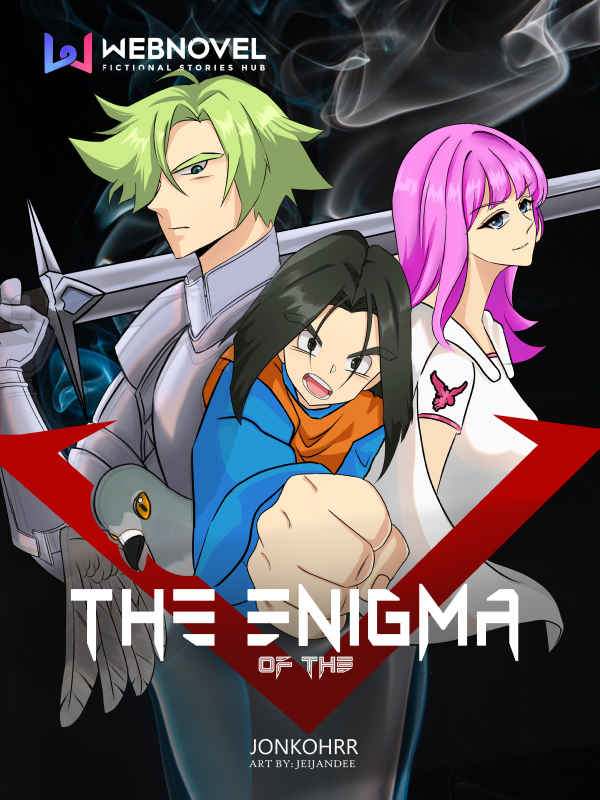 The Enigma of the V Enigma

What would you do if a pigeon told you that you had to save the world? This is what happened to Legend, a ten year old kid that was originally a seventeen year old named Jonas. Now he's in another dimension called the Arkana, and after accepting his new reality he's become a wannabe adventurer.
After meeting new friends along the way, they uncover an evil conspiracy to open a dimensional doorway allowing something unholy into the Arkana. Will Legend and his new friends be able to stop those that long to see the world burn?